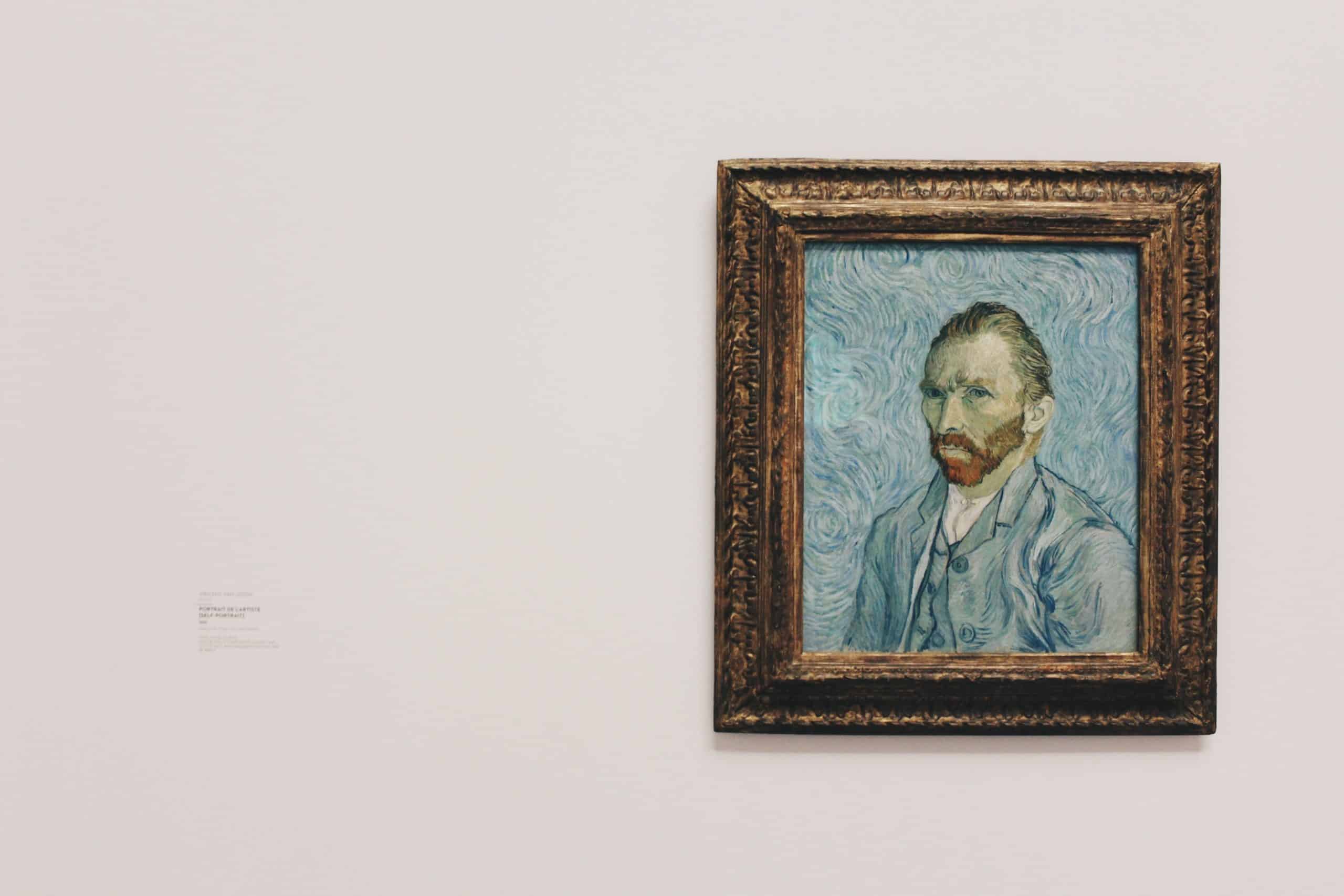 Recalling one of the greatest artists of post-impressionism, we reviewed things you should know about Vincent Van Gogh:

Van Gogh is considered as one of the parents of post-impressionism. As was typical in that period, between 1885 and 1905, he used dark colors to outline his figures, especially in his French paintings. Other post-impressionists of the moment were Paul Gauguin, Paul Cézanne or George Seurat.

Contrary to those thought of Van Gogh, the painter did many works to sell them. An example is found in ‘La Vigne Rouge’ (1888). The painting ended in a Russian collection that was seized by Stalin himself in 1918.

The Mystery Of His Ear

It has never been entirely clear how Vincent lost his famous ear. Some said he cut it off in a fit of madness, while others said it was his friend Paul Gauguin who did it. According to this second version, the two painters had a somewhat stormy relationship and, as they say, Van Gogh in a fight, tried to prevent Gauguin from leaving his house and he ripped his ear with his saber. Both agreed not to say anything, in fact in a letter between them Van Gogh wrote: “Keep quiet and I will too.”

Van Gogh – Did He Suicide?

Another of the great unknowns of Van Gogh’s life is whether the painter really committed suicide. The artist shot himself, supposedly, and died a few days later. However, some researchers concluded that it was two young men who had been harassing him for some time who really killed him. Furthermore, this theory is also supported by the fact that Vincent did not leave any suicide note.

The Most Expensive Picture

Was Van Gogh In Love?

Vincent never married but he did fall in love twice. He loved Caroline Haanebee k, a friend of the family. In London, the painter fell in love again with a 19-year-old girl, the daughter of his landlady, who always opposed his relationship.

Also known is his love for Kee Vos, his cousin, another relationship that his parents strongly opposed. Additionally, Van Gogh himself associated with some prostitutes, and one of his most complicated relationships was with Margot Begeman. He almost killed himself when their relationship ended.

Starry Night is one of Van Gogh’s most famous paintings. Its colors become much more vivid for those who have drunk, and it stands out for the yellow colours of the paint. Moreover, the picture reflects the mental health problems the painter had. In fact, the rumor was that the painter had poisoned himself with lead while painting. Hence, the halos he drew in the painting are so consequential and essential.