Things To Know About Pointillism 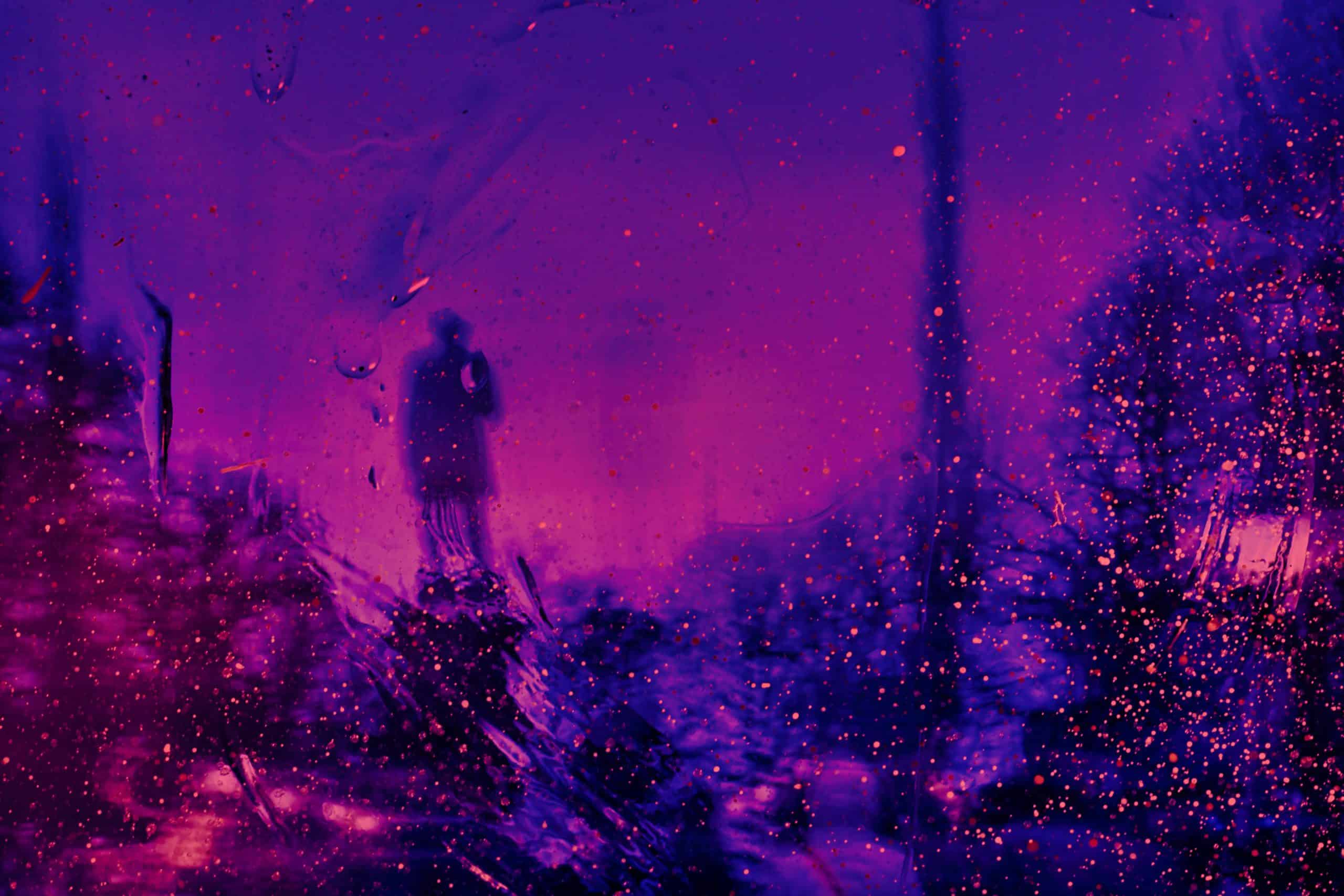 Pointillism was a pictorial style that emerged in France from post-impressionism, in 1884. His technique is to apply on the canvas instead of strokes or brushstrokes – small dots of primary colors that, combined and looked at from a distance, form the image and chromatism desired by the artist in the retina. Like the post-impressionists, the pointillists used nature as a motive, but with a more scientific rigor based on the ideas of the critic and scholar of light Charles Blanc. According to this, just as there are mathematical relationships between musical tones, there are harmonic physical connections between colors.

In fact, some composers transferred the conclusions of the pointillist method to the musical field. The idea was that, just as the eye composes colors that are not physically present, the ear relates the separate sounds and interprets them as a melody.

Pointillism is an artistic painting technique that consists of creating points arranged in sequences and with a specific order. Although at first glance pointillism seems to have no greater complexity, applying and grouping small dots of color to form an image requires a certain technique.

Pointillism is also known as divisionism or neo-impressionism.

This pictorial style originally from France, in its beginnings, took nature as a reference and inspiration to create beautiful and amazing images.

What Is The Technique?

Pointillism is a style of painting where dots composed a painting, instead of strokes from to make art. This technique consists of using dots of color. Painters applied them in a certain order and colors. Perceptions by the human eye see them as a complete composition.

Pointillism achieves through the sequence of points, an image or artistic work very different from that of brush strokes. The image or final objective in closeup is nothing more than a set of points with certain shades and in certain positions. But, from far off or at the right distance, it depicts an impressive visual effect.

From something small, contrasting and full of illumination, this form is evocative of the power of creation. Of course, painters need some knowledge to create with this technique.

Pointillism is a particular and special technique. The pointillism technique has evolved and updated over time. It is through the colors, the sequence and the size of the points that it is possible to create contrast and give meaning to the image as a whole. It is necessary to create a certain harmony, which certainly provides a successful selection of colors, affinity, and sequence between the points.

How Do The Results Stand?

Through the technique of pointillism, you can create contrast, remoteness, closeness, texture, and volume in an incredible way.

There are several visual elements or keys that are present throughout this technique for the creation of complete and coherent images. The majesty of the pointillism technique is truly something to behold! It’s because of the union and application of certain elements. The magnificent visual effects that characterize this form of art has continued to attract interest.

The pointillism technique and its unique way of creating images.

Definitely this technique combines the best of art, technique, and science, it is as impressive as from simple points amazing visual effects are achieved. Moreover, it could be said that it is a science by the method used to achieve images with meaning. The wonderful thing about this technique is the ability to create visual images from points