The History Of Realism Art 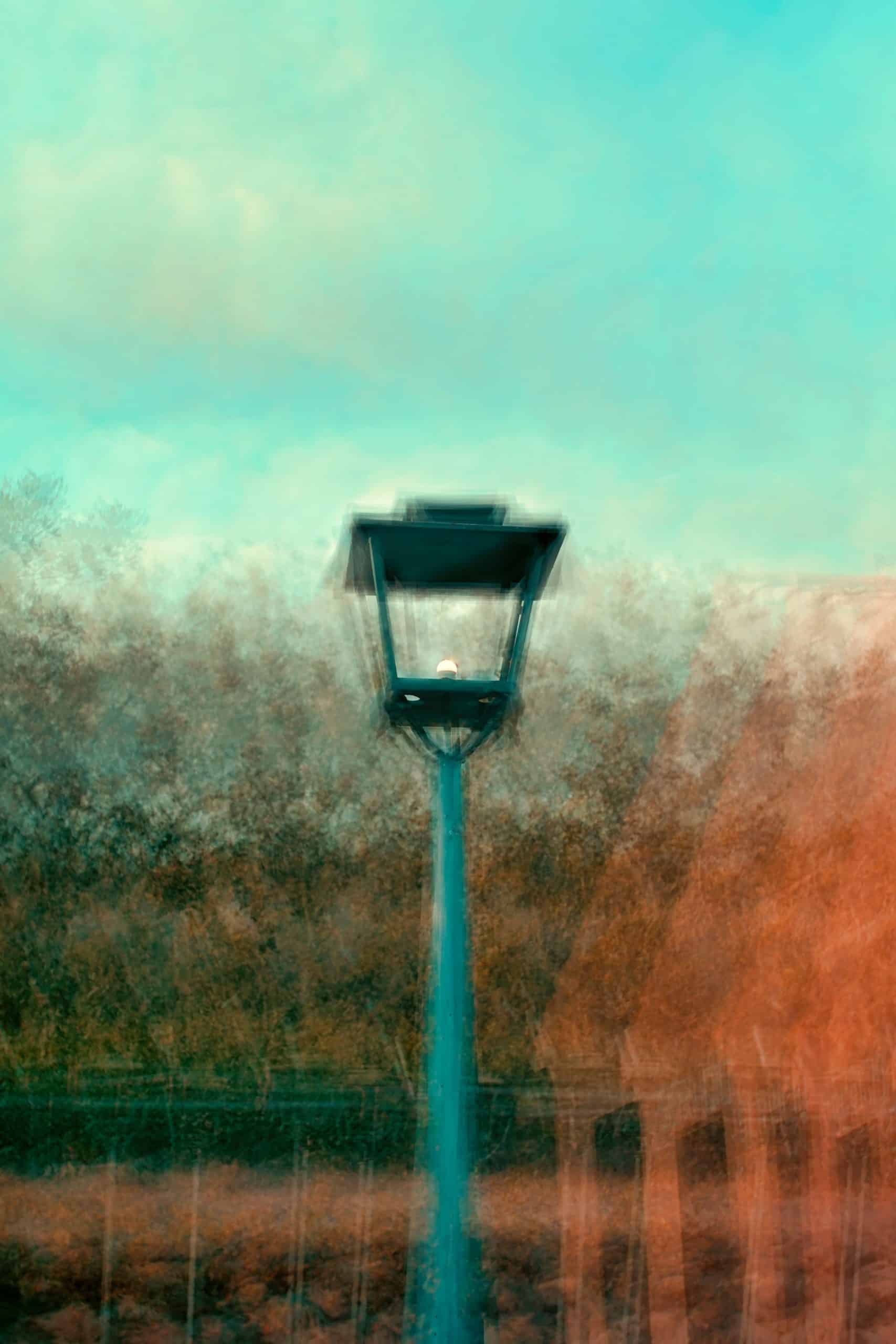 Realism art is a form of expression where the retention of the basic impressions of reality takes place. This is in addition to recounting and interpreting the reality that lies beneath the appearance of things. The realism art is a style of art that tries to represent and expose issues that are consistent with the empirical and secular rules. Moreover, this style of art represent works in which its content explanation happens by natural causes without any type of divine or natural participation. It is for this reason that realistic art considers a very objective reality of both the artist and the person. Generally, he/she observes the work and, therefore, lacks any idealistic conclusion or any form of embellishment.

It was a historical movement that aspires to offer a true and objective representation of the sensitive world.

It opposes everything artificial and indeterminate and translates reality as the only truth of man and the world, without false representations.

The preferred subjects are the portraits, in their natural attitude, without poses studied, the people in their work, outdoors.

The artists are fundamentally based on observation and capture not only the beautiful but also ugly and reclusive.

It is a style that reflects the historical reality and that does not copy mythological, religious or allegorical objects, leaving aside the supernatural, magical themes and focused on more common themes.

They are faithful to detail, a feature that differentiates it from the romantic idealizing glorification.

Its concentration on the essential and typical features of the characters, situations, and actions distinguishes it from the reflection of reality in a naturalistic or photographic sense. As a result, the goal of realism is not beauty, but the truth, and therefore, knowledge of reality.

Realism art opens new and diverse ways of expression, which will end up leading to other movements, such as Naturalism. Normally, this is nothing more than an exaggerated Realism or taken to its last extreme.

This type of art called as a completely realistic art was related in France in the 19th century. This is in opposition to the excessive emotions that Romanticism represented and with it. Likewise, a tireless search for true precision reflects in realistic works. Moreover, the most prominent themes of this type of art in the contemporary age were not the types of subjects such as medievalism, exoticism or orientalism. But, themes that talked about the conflicts that were at that time. The daily life of people and especially of the social classes are also notable topics or themes..

Thanks to scientific and technological advances, photography was introduced in this art style as a new discipline. And, other realistic disciplines such as hyperrealism or pop art also emerged in the twentieth century.