The Fascinating History of Western Art: A Comprehensive Guide 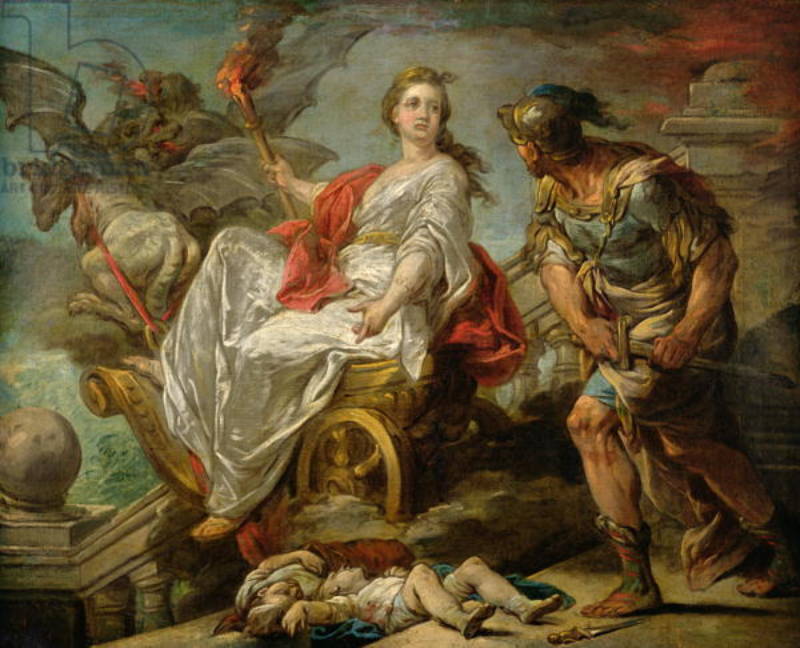 What is Western Art?

Today, when people say “western art,” they usually mean art from western Europe. But this type of art originally came from that region of the world, and now it is more popular than ever.

Western art typically includes paintings, sculptures, and other visual arts from the Western world. It could include anything from early cave paintings to contemporary abstract pieces. 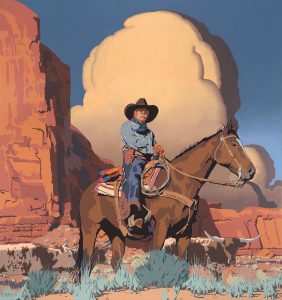 Western art has evolved, changing its techniques and themes to match the culture’s ideals and beliefs.

Even though art changes over time, it has always been a part of everyday life. In this article, we have compiled the best period in the history of western art.

The Neolithic revolution can be described as when our ancestors learned about domestic animals and how to farm. It lets them live in one place instead of moving around all the time.

They could then build civilizations, cities, and art. The cave painting from this era is around 40800 years old. According to some anthropologists, some of the earliest images are created by Neanderthals. These images were usually of themselves as animals or stick figures.

Etruscans, Ancient Egyptians, Greeks, and Romans created some of the earliest sculptures. These sculptures were realistic and showed people in their natural form.  People loved these sculptures, and many of them are still popular today. One famous sculpture from this time is Poseidon or the Ancient Greek sculpture of Zeus.

The art of the Middle Ages was restricted to what the Church taught. People learned about literature and other things through paintings.

However, there were not many paintings during this time. Most paintings were rare portraits. There was also a lot of Christian or religious art, which usually consisted of mosaics, illuminated manuscripts, and fresco paintings. These pieces usually had very muted and dull colors.

The Renaissance period was when music, art, and theater were appreciated more than ever. The printing press was invented during this time, which made books available to more people. In Europe, the literacy rate has increased in this era. The printing press also allows the sharing of new ideas and the growth of knowledge.

Art during the early modern period shifted from its traditional, realistic style to a more romantic approach. It means that the art became more about feeling and emotion instead of copying what was seen in the world.

This new style encouraged artists to create art that would evoke emotion. The romantics hoped that through music, literature, imagination, and art, they could transform the world into a “Golden Age.”

Modern artists experimented with new techniques and ideas about art. They created more abstract pieces. Even in this era, technology and art became more connected.

In the modern era, art has taken on a much different form. No longer is it limited to paintings and sculptures, but it now encompasses all forms of media, from photography to film. And with the advent of the internet, art is now more accessible than ever.

Why is Western Art So Popular?

While some pieces can be quite expensive, many affordable options are also available.

Western art is popular for several reasons, and we can learn various things from its different eras.

This article has disclosed all the popular eras of western art. We have also learned about the famous sculptures from that time.

Western art has revolutionized over the years and has taken many different forms.  The history of western art is very rich, and it has something for everyone. Western art has everything, whether you are looking for traditional paintings or more modern art forms.