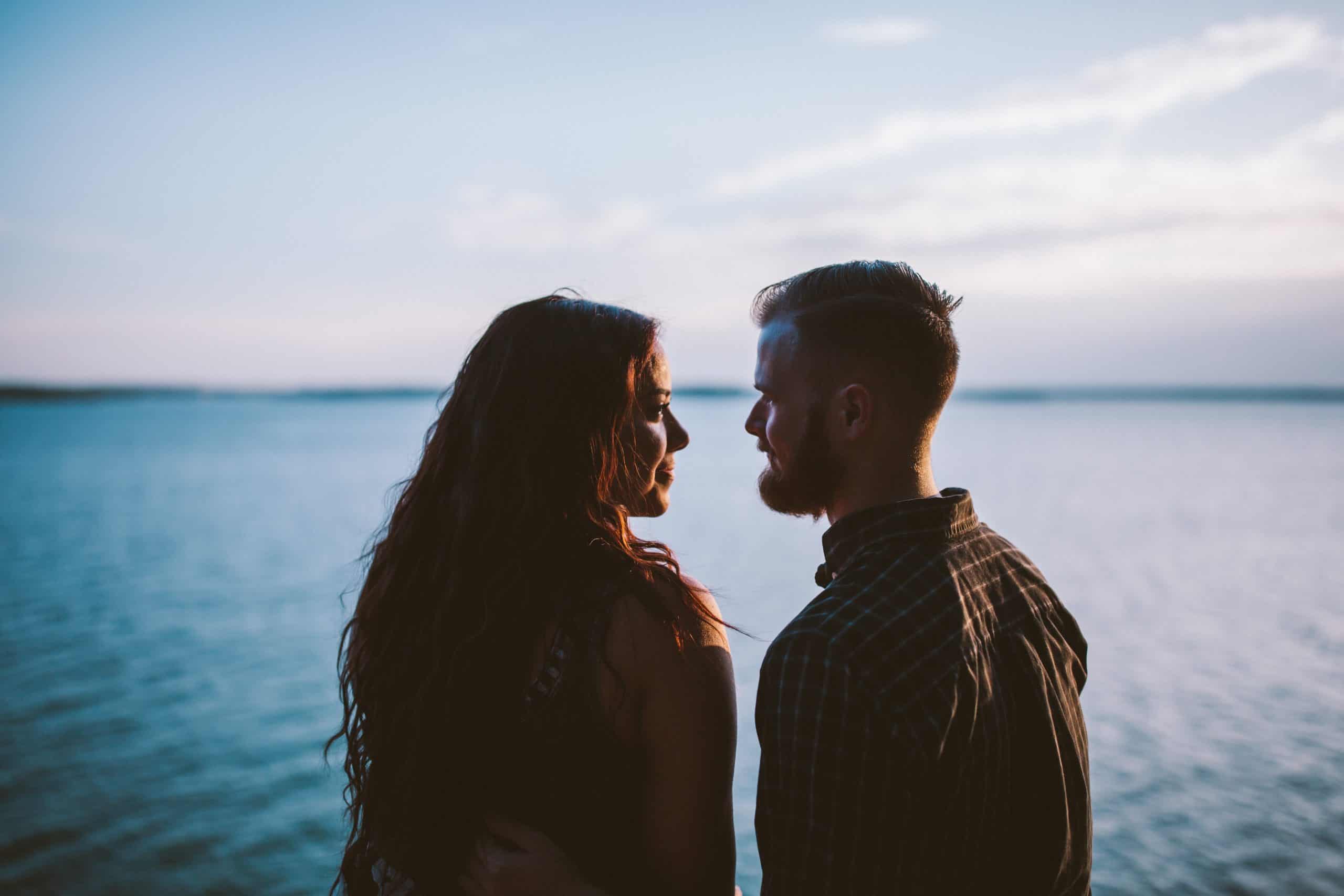 Romanticism or the romantic period is an artistic style of the first half of the nineteenth century, contemporary to neoclassicism, with the difference that this will react against everything that was considered an academic art. The romantic period is also a vital attitude that is accompanied by a need to explore new fields: military conflicts, popular customs, religious and national exaltation, love passions, adventures, exotic landscapes, madness, always valuing color and nature. Then, in this article, we turn to see the most important painters of the romantic period, who believed that art should arouse emotions.

Most important painters of the romantic period are:-

He is a very interesting artist because he is considered a bridge figure despite his short life since his training at first was totally neoclassical in the workshop of Pierre Narcisse Guérin and ended up painting with romantic approaches and we could even say that he was a predecessor of realism.

He is a painter closely linked to the Napoleonic saga hence many of his works show this affinity, as in the Officer on horseback. However, his most important work is The Raft of Medusa, the flagship of the French romantic movement.

The history behind this painting relates to censorship by the government of France without any knowledge of the press. When finally the public came to know about this, it caused a tremendous social scandal. In his preference for realism, he made a series of portraits of people going through psychiatric issues. Among them, the highlight was the Portrait of a Madman, which explores this particular subject in a pioneering fashion.

He was another of the most famous romantic artists of the time. In his works, you can see the odd reminiscence of classicism. It’s because he met Gericault in Guerin’s study, and they both greatly influenced his paintings.

He specialized in painting large-scale paintings and studying the great masters of the Baroque in the Louvre, attracting him a lot of paintings by Rubens, Rembrandt and Venetian painters.

For a while, Delacroix traveled to Morocco, where he captured the light, sensuality, and colorism (he is passionate about color). This is one of the themes visible in works such as the Women of Algiers.

Another of the topics he discussed was that political commitment and that’s evident in the works. With Freedom guiding the people his most romantic and perhaps the most influential work since he put exceptional work to manifest his ideology. It is an allegory of freedom, represented through a female figure. This painting is a symbol of the bourgeois revolutions of the 19th century.