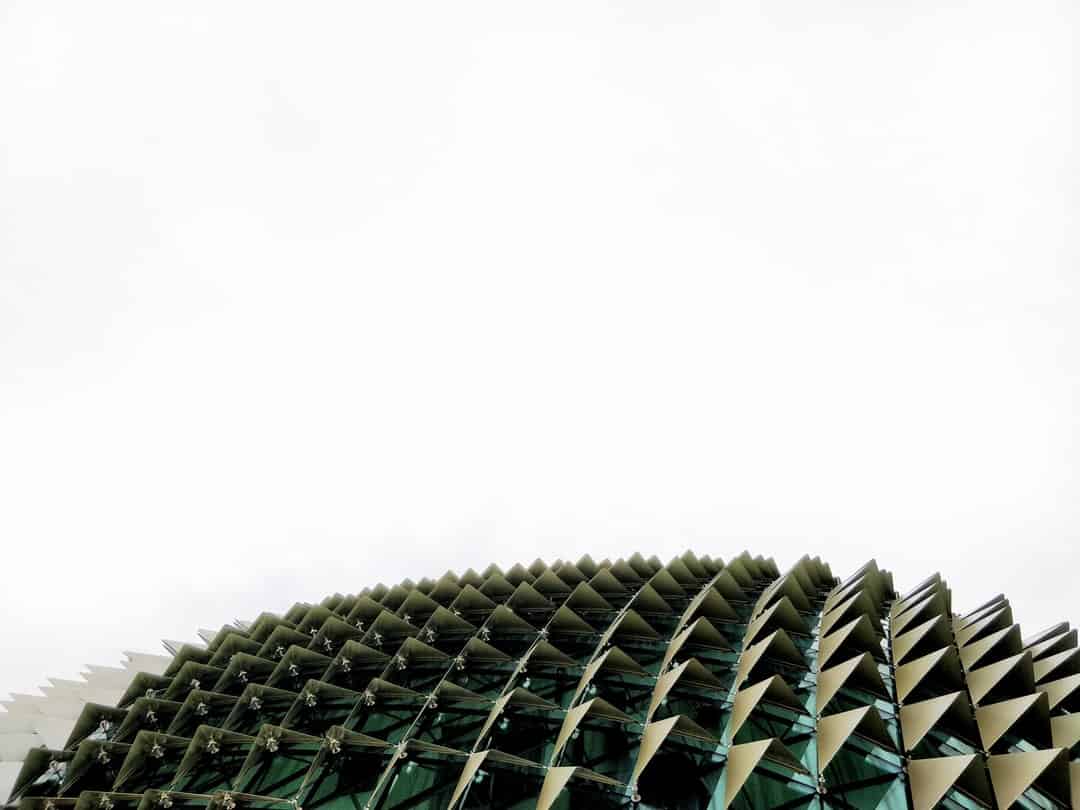 For the first time, the term “Romanesque” was coined in the early nineteenth century. The name Romanesque refers to the fusion of Roman, Carolingian, and Ottonian, Byzantine, and local Germanic traditions that make up the mature style.

It was also the early distinctive style to spread across Europe, which spread after the Roman empire’s crumbling down. It is a fusion of painting, sculpture, and architecture.

Want to know more about this exciting art technique. Read the full article. It stresses to express religious messages with gestural representation.

Use of bright and intense colors

It has a symmetrical composition.

There is hieratic and rigidity of figures to intensify the formality of religious themes.

Romanesque Art Techniques use the frontality of figures to intensify the expressive representation. Painting of Romanesque Art Techniques consists of strongly saturated primary colors, which now exists in their stained glass and well-preserved manuscripts. The pictorial composition didn’t have so much depth as they include features like narrow spaces of historiated initials, column capitals, and church tympanums. Human forms were often elongated and distorted to fit the shape provided and sometimes appeared floating in space. The figures in Romanesque Art Techniques focused on linear details with emphasis on drapery folds and hair.

sculpture of Romanesque Art Techniques that survives today is almost always related to Christian churches where Columns were mainly the characters found in the Holy Bible. The sculpture was also done in ivory, as the trade of walrus and elephant tusks became profitable merchandise.

Sculptures often portray complete scenes having several figures. They featured vigorous style, evident in the carved capitals of columns. Sculptures also sculpted many precious objects like reliquaries in metal, enamel, and ivory. Artist carved sculptures in Romanesque Art Techniques like The tympanums of important church portals with monumental schemes depicting Christ in Majesty or the Last Judgement to intimidate and educate the viewer.

The architecture of Romanesque Art Techniques combines features of Roman and Byzantine buildings along with other local traditions. It is set apart by massive quality, thick walls, round arches, sturdy piers, large towers, and decorative arcades. Buildings have a symmetrical plan that is much simpler in look than the Gothic buildings that would follow. Today also you can determine style across Europe, despite regional characteristics and materials.

The paintings in Romanesque Art Techniques intended to demonstrate the religious and idyllic passages and reinforce a clear understanding through the narratives. It uses simple images supported by intense and contrasting colors and black outliner contours against the simplest background. And the Sculptures were a significant part of the interiors of the church.