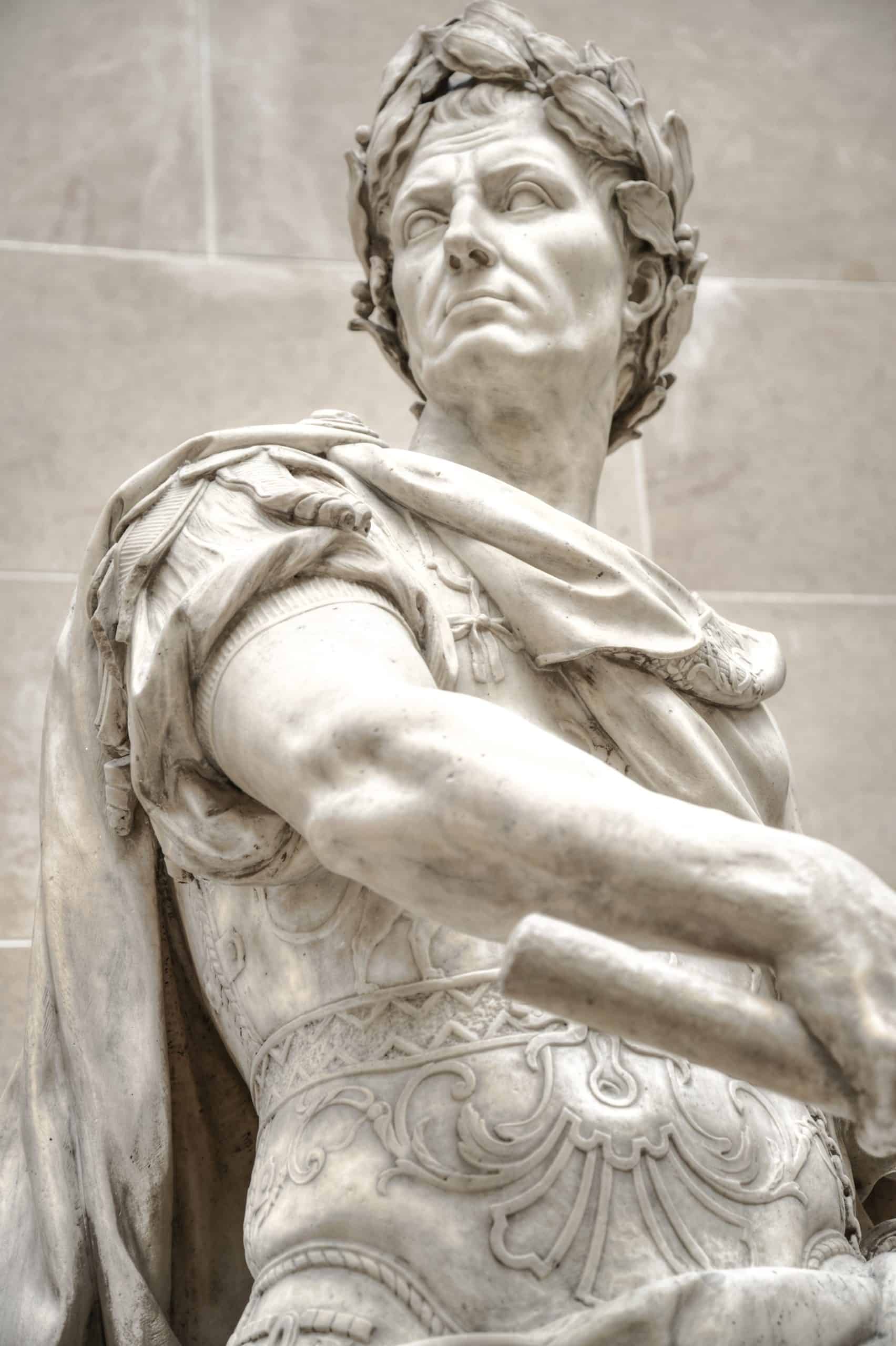 Being one of the main exponents of imperial expansion, Roman art unified its functional character with the propaganda aspect throughout the Mediterranean territory, thus, to a greater or lesser extent, marked each of its provinces.

The first manifestations of Roman art developed under the influence of Etruscan culture, later, Greek artists worked for the Romans, powerfully determining many of the expressions of this civilization, however, this influence was increased in the second century BC with the Greece occupation.

But it was not until the third century BC, with the unification of the Empire. Hence, the art was deployed with enough uniformity and autonomy throughout the territory, which extended until its fall in the year 476.

Despite the homogeneity of Roman art in most provinces, the breadth of the Empire, lent itself so that the various artistic forms evolved differently in each region, printing a variety that was crucial in its subsequent influence on the art of Renaissance and the Middle Ages.

What Were The Characteristics?

If Greek art focused on beauty, the exaltation of the gods and the search for perfection in his works, mostly mythological, Roman art, was unmarked from this trend, seeking the exaltation of man, through the representation of busts, sculptures and portraits of emperors or prominent people, in addition, through reliefs in triumphal arches or columns, which narrated battles or historical moments.

Additionally, the practical and utilitarian character developed with architecture, building works with a primarily civil functionality. Without leaving aside, its monumentality as a symbol of power and superiority to other peoples.

Also, the art of Roman culture, used very simple materials such as porous stone, basalt, volcanic rock or baked clay , and other more ostentatious such as marble or bronze, in addition, developed the technique of concrete, which together with the innovations of the arch and the vault they revolutionized the construction techniques.

Taking into account the most representative expressions of Roman art, they can be broken down in order of importance, as follows: