Pointillism: Know More About It I Most Amazing Facts On Art

Pointillism: Know More About It 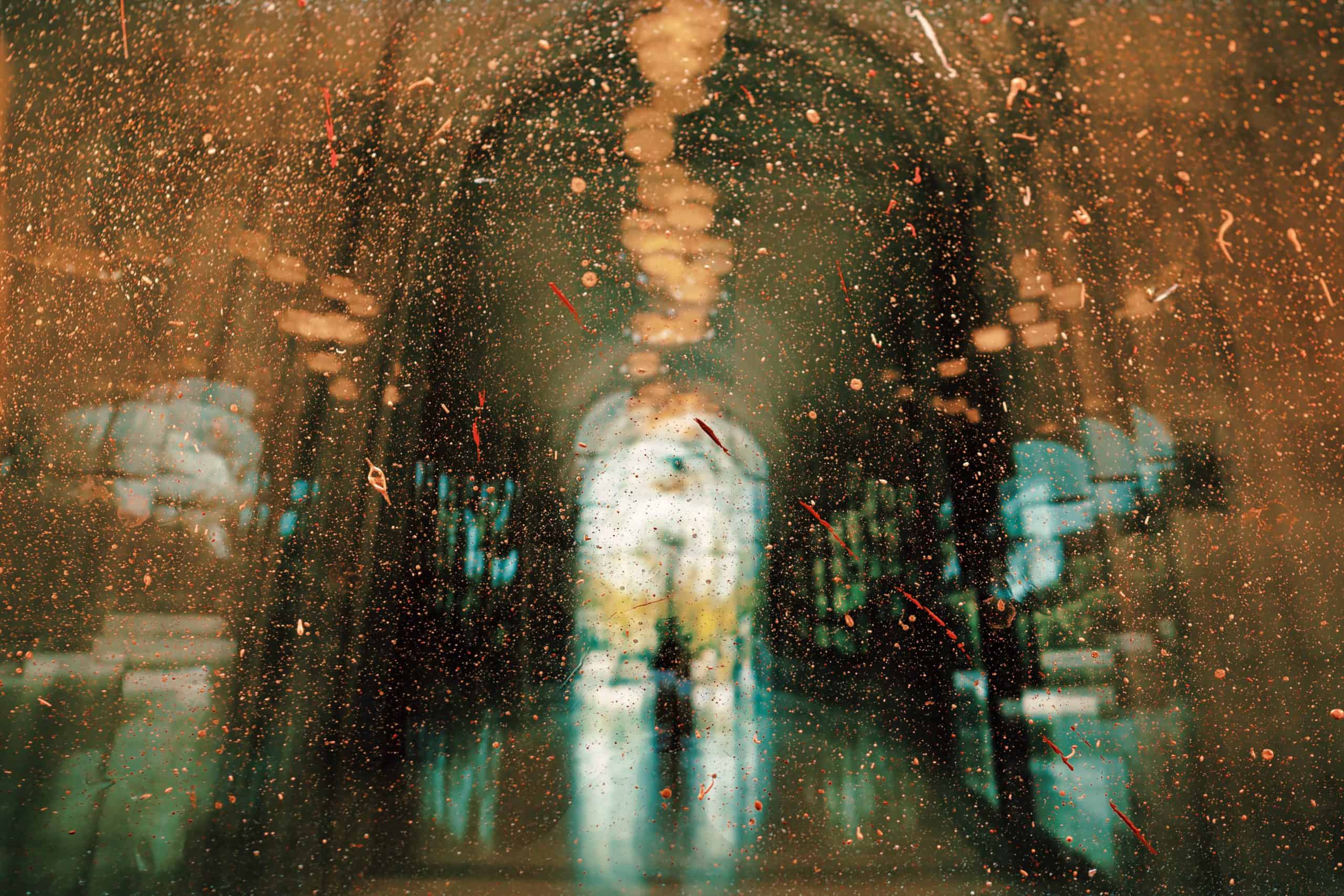 Pointillism or divisionism is a painting technique that seeks to represent light through the application of points, which when viewed from a certain distance, make up well-defined figures and landscapes.

What Is The Pointillism Technique?

As a technique that has its origin in impressionist masters, pointillism does not use brush strokes but instead is based on the use of small dots of different colors on a surface to create depth in a work of art and to give rise to different color games. In doing so, the artist can create incredibly subtle variations in color that would otherwise seem clumsy. In the paintings made in pointillism, all colors are pure and never mix with each other but it is the eye of the beholder who does it.

The main characteristics of pointillism are the following:

What Materials And Tools Do You Need To Do Pointillism?

The materials needed to perform the technique are not many but they are basic, these are:

How Exactly Is It Done?

The steps needed to perform the pointillism technique are the following:

A new and different style, whose technique was based on the application of small juxtaposed points of pure color, appeared at the end of the 19th century with the name of pointillism. The founder of Pointillism was Georges Seurat, a model student at the Ecole des Beaux-Arts in Paris. Georges Seurat declared the impressionist style as old-fashioned with his monumental “Sunday afternoon on the island of La Grande Jatte”, in 1886. Seurat developed a notation system that juxtaposed pure colors and theoretically produced luminosity greater than could be achieved, because the color strokes placed would merge into the eye of the beholder, avoiding the “turbidity” of the palette mix or mixture of colors on the canvas.