Know The Characteristics Of Medieval Art I Amazing Facts

Know The Characteristics Of Medieval Art 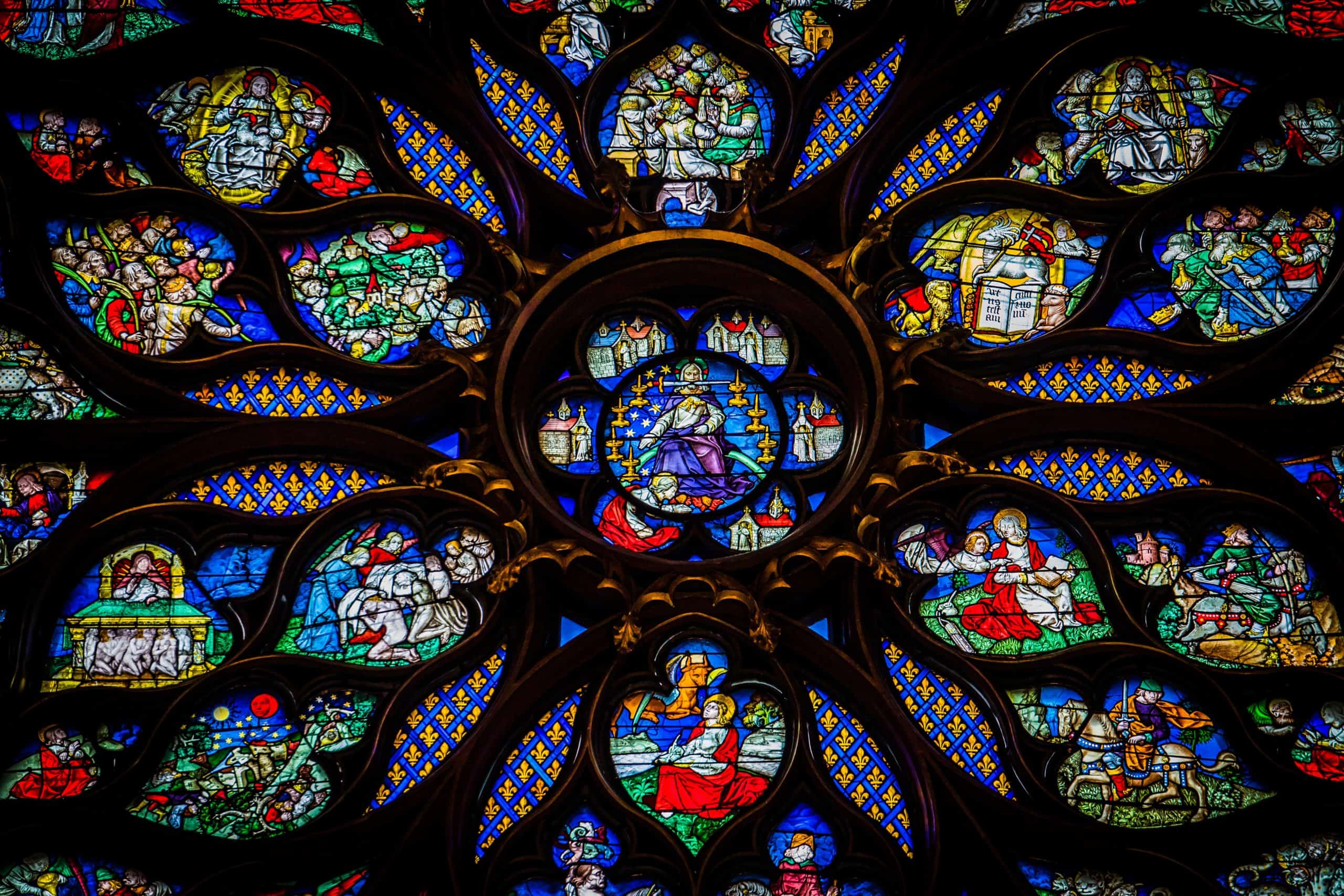 The medieval art is a period of the history of art development a long period for a large spatial extent. In the Middle Ages, which goes from the 10th to the 15th century, they are more than a thousand years of this type of art for North Africa, Europe, and the Middle East. That is why medieval art defines one of the longest periods in art history.

There are several artistic movements in different periods, including regional, local and national. They have diverse genres and several stages of flowering, and obvious outstanding works of art and artists who in the High Middle Ages remained anonymous. In Late Antiquity, however, the classical artistic heritage the Roman Empire brought contributed from early Christianity and even barbarian cultures. Due to the mix of these artistic styles, a new form of artistic expression emerged.

Medieval art manifested itself in different media and different disciplines, both artistic and technical, among them: manuscripts, goldsmithing, sculpture, table painting, mosaics, frescoes, architecture, among others. We also have to include crafts and arts that were not normally included in the fine arts such as the making of medieval clothing.

Medieval art was divided by two quite strong aspects, the first as a time of many luxuries on the part of Rome, and the second aspect as a period of labor exploitation as well as conquest and war, so much of the writings of others, Artistic expressions are identified by both statuses.

Among the most relevant characteristics of the medieval era in the fall of the Roman Empire, the inclusion of the Christian religion, and at the same time the strong supernatural beliefs that influenced the belief of witchcraft.

The medieval era was a historical period in which European poets, specifically from Spain and Italy, used verses intended to explain the economic, political, cultural and social situation.

It has its peak between the eleventh and twelfth centuries, the Romanesque period; and the twelfth and fifteenth century, gothic period.

Objects: the armor, the carriages, tools of the fieldwork were observed since in this medieval time feudalism was considered the monetary entrance par excellence of those who had the social power.

Sculptures: The Roman Empire introduced many of its classical artistic expressions with sculptures that exalted its emperors, adding a supreme beauty and attitude.

Imperial Fashion: There were two types of clothing characteristic of this middle age. The first was the use of chasubles, crowns, and armor by the Romans, who had the authority.

Dress of the gleba: On the part of the servants of the gleba (workers) their dress was very primitive destined for the conservation, that is to say, corset, long dresses, wide pants, and sober coloured hats that made them go unnoticed before the emperors.

Writings: In the case of artistic expressions such as manuscripts, they were used as praises for God, taking into account the integration of Christianity into European societies.