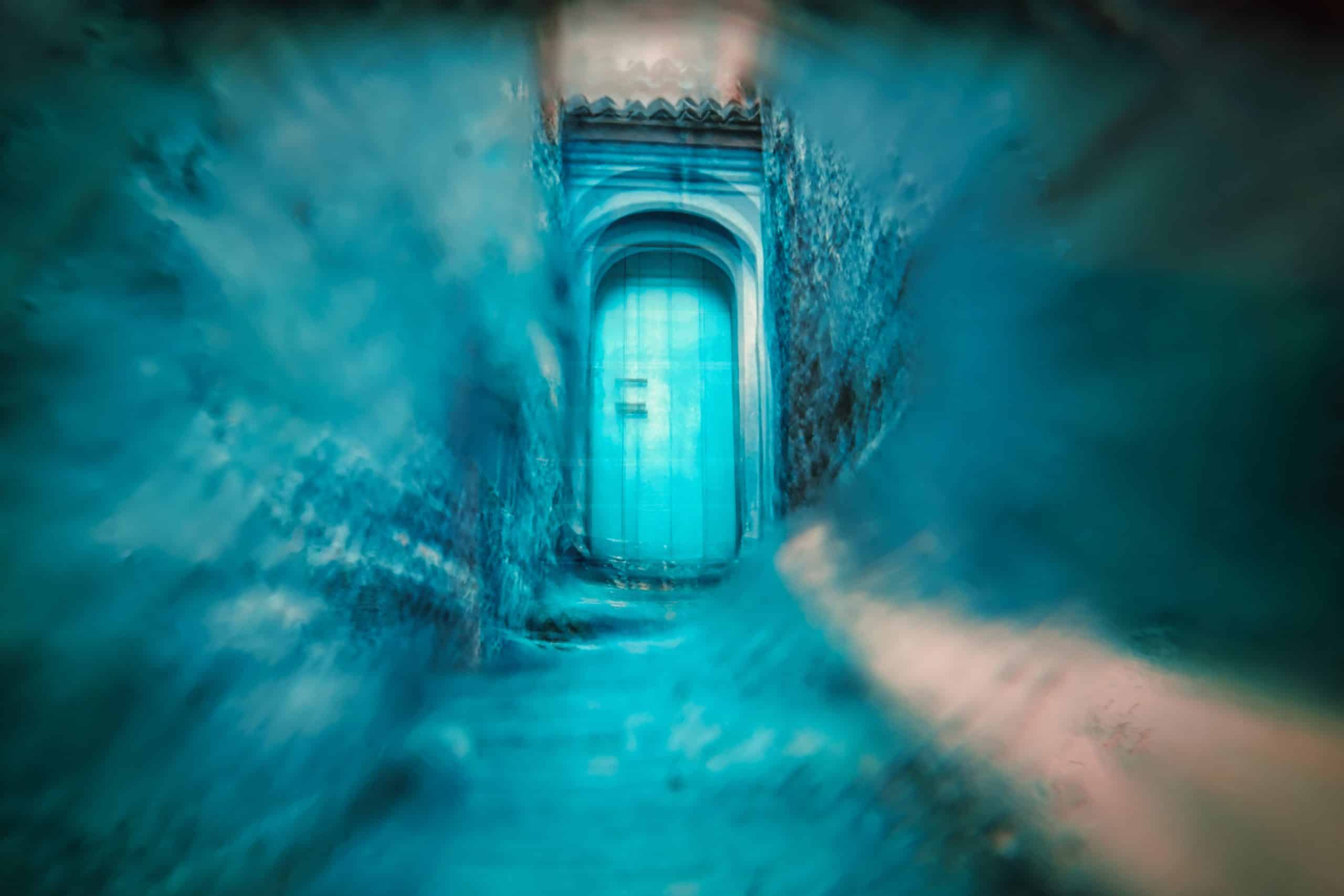 More than an artist of impressionist art, it is a precursor, a symbol of anti-academicism. His training is classical, with influences from Tiziano, Velázquez or Goya, although he conceives his works with a very modern sense of color and drawing based on large spots of flat colors applied with a loose brushstroke. Within his work, themes with classic references but contextualized in his time stand out: The country lunch, inspired by a 16th-century Venetian work, or the Olympia, inspired by the Venus of Urbino di Tiziano. However, these works strongly scandalized bourgeois society by placing female nudes alongside men in the 19th century (The country lunch) or portray a prostitute with her black maid (Olympia). The scenes of urban life (The Folies-Bergère bar) or the portraits (Émile Zola) also stand out within its production.

He is the quintessential artist of impressionist art. He is especially interested in the landscape and the incidence of light at different times. It captures the light vibration through small and quick touches of pure colors that give an unfinished appearance to your works from close up, but that melt at a certain distance. He loves to represent the effects of fog, smoke, reflections of water or sunlight. Sometimes he makes series of a motive at different times or seasons of the year: Rouen Cathedral, Saint Lazare Station, or the Water Lily series made at the end of his life. The title of the work that gave rise to the name of impressionist art for the group is due to him: Impression, Rising sun.

He begins by capturing themes of the amusement life of amusements in which he reflects the vibrations of light (Le moulin de la Galette) or nudes in which he studies the effects of light and shadow on carnations. After a trip to Italy, he becomes obsessed with drawing, partially abandoning impressionism.

He is an artist of impressionist art of form rather than color (he uses black). Introduce new themes in which the movement appears (horse races, dancers). It is not limited to the elegant world but also paints fatigue (Ironers) or intimate scenes of women (Toilette).

Postimpressionists are called a series of painters who, although they had an impressionist phase, then evolve in different directions, forming the basis of the first pictorial avant-gardes of the twentieth century: expressionism, symbolism, cubism and abstract painting.

He is the best representative of scientific impressionism or pointillism, assuming Chevreuil’s theory of colors as a whole. His works are based on a sum of small colored dots placed next to their complementary ones, so the elaboration of them was very slow. The eye of the viewer when amalgamating the points should receive the impression of light reality. In his work, Domingo stands out on the island of the Grande Jatte.