Impressionism Art: All That You Need To Know 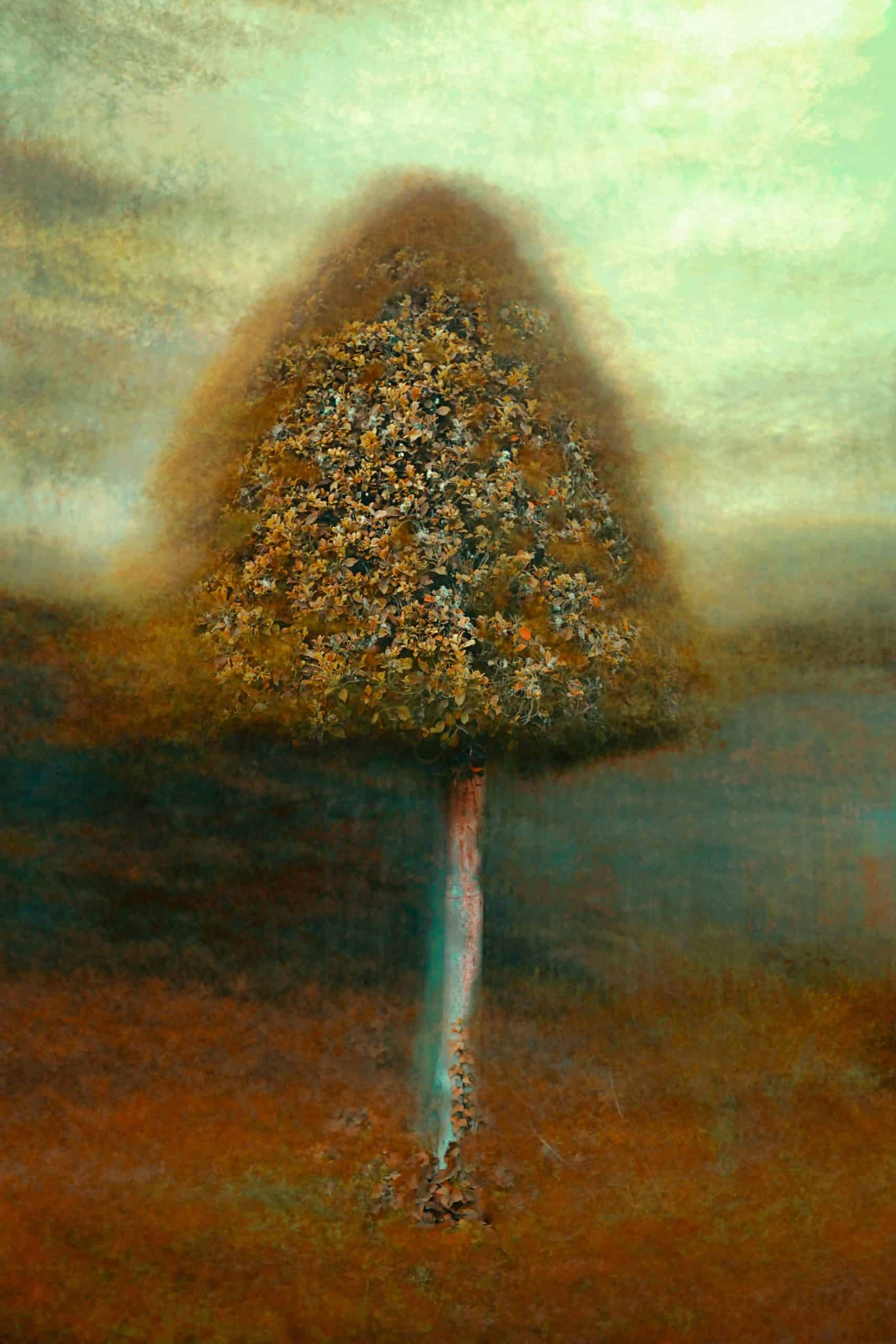 Impressionism art is a pictorial style that originates in France, in the second half of the 19th century. Generally, its characterization is by persistent experimentation with lighting (similar to luminism). Moreover, light management is a crucial factor to achieve beauty and balance in the painting.

Impressionist paintings are technically constructed from coarse stains of colors, which act as points of broader polychromy, which is the work itself. Therefore, when observing the canvases it is necessary to take a certain distance so that the lights and shadows appear.

The emergence of impressionism art occurs as a consequence of a very important social change; during the end of the 18th century and the first half of the 19th century, the following transformations happen industrial revolution, the French revolution, Napoleon’s empire, the restoration of social movements and bourgeois reforms. The Rationalist philosophy of the century of lights, vanishes along with Romanticism, behind is stylistic where feeling, imagination, and passions govern the arts. Now nationalist and socialist ideas stain collective thinking.

Already in the second half of the nineteenth century (the time when impressionism art was born), there is economic growth in Europe. The intensification of trade and technological progress leads to the consolidation of the bourgeoisie. Therefore, social classes reorganize and socialist leaders from all over Europe meet to discuss those changes. The philosophy of then is positivist and realistic, where tests are constant and the transformation of the world takes place. So, art changed together with society.

In 1874 the first exhibition of a group of young painters is organized, in the “Société Anonyme Coopérative des Artistes, Peintres, Sculpteurs, Graveurs”, Paris. In this exhibition, the impressionist artistic style is named after the famous work of art “Impression” (1874), by Claude Monet.

The style is classified as the first break of the process that would lead to modern art. In the paintings of the early nineteenth century, landscapes and still life were not valued, therefore impressionism art, not only opens the viewer’s eyes to technique, but also to the variety of forms and the capture of everyday landscapes seen from the most ingenious perspectives. Moreover, the colors are pure, little mixed and conjugate in forms of extreme naturalism. As a result, the guidelines that consume this trend are the movement of the landscape, the naturalness of the forms, and the purity.

What unites these geniuses of painting is the intention to reproduce scenes of daily life in a creative way. Likewise, in most cases, they can be clearly distinguished by their aesthetics, unfocused images, and works of unfinished appearance.

Among the most famous impressionism art artists are (chronological order):