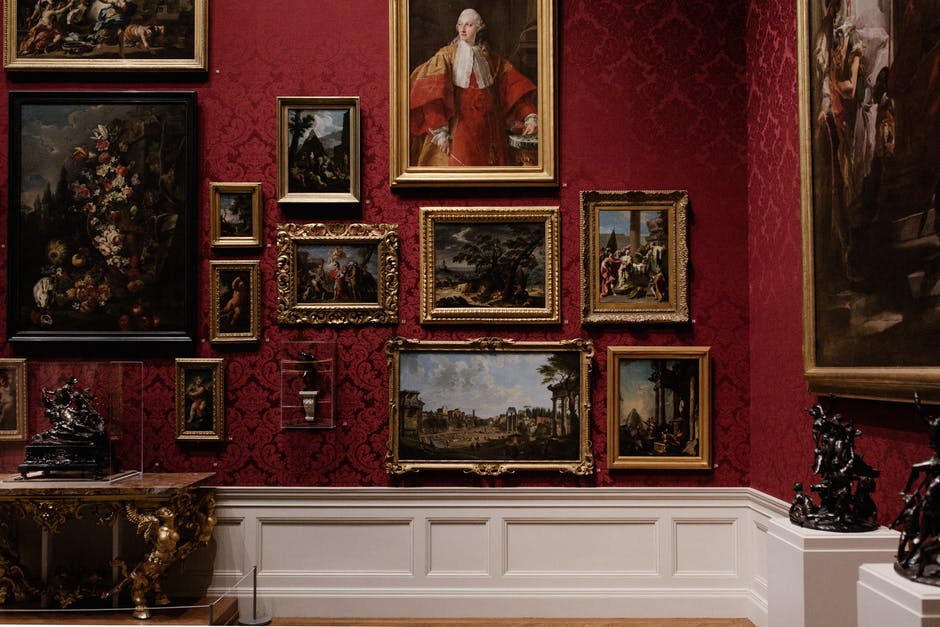 Romanesque architecture, architectural style current in Europe from about the mid-11th century to the advent of Gothic architecture. A fusion of Roman, Carolingian and Ottonian, Byzantine, and local Germanic traditions, it was a product of the great expansion of monasticism in the 10th–11th century. Larger churches were needed to accommodate the numerous monks and priests, as well as the pilgrims who came to view saints’ relics. For the sake of fire resistance, masonry vaulting began to replace timber construction.

Romanesque churches characteristically incorporated semicircular arches for windows, doors, and arcades; barrel or groin vaults to support the roof of the nave; massive piers and walls, with few windows, to contain the outward thrust of the vaults; side aisles with galleries above them; a large tower over the crossing of nave and transept; and smaller towers at the church’s western end. French churches commonly expanded on the early Christian basilica plan, incorporating radiating chapels to accommodate more priests, ambulatories around the sanctuary apse for visiting pilgrims, and large transepts between the sanctuary and nave.

What are the Main Characteristics of Early Romanesque Architecture?

The fundamental emblematic structure of the Romanesque was the church. Since churches were built to serve the specific requirements of the liturgy, their construction changed as those needs changed. The relationship between an architectural form and its meaning was reflected in the arrangement of the internal areas of churches, which was based on the complementary relationship between the plastic mass of the building and its atmospheric mass. Romanesque architects re-used the rounded arches, wall masses and barrel-vaults of the Romans, but they also introduced changes. Indeed, while marked by a cruciform floor plan, the early Romanesque saw the overcoming of Byzantine models and the abandonment of the formal language of classical antiquity. The column was replaced by the pillar; spaces previously left empty were filled with thick walls, forming compact masses (compare Gothic style designs); and the elevation of walls was divided into three or even four levels (arcade, gallery, triforium, and clerestory). The major structural change, a result of advances in construction techniques, was the progressive ability to cover churches with vaulted ceilings. The need to enlarge the choir and to alter the arrangement of the presbytery – to allow pilgrims to file past relics and other precious ecclesistical treasures – led to revolutionary changes in the eastern ends of churches. The adoption of the choir with ambulatory, in combination with the transept and the crossing tower, led to a variety of spatial articulations. The achievement of visual, perspective, and chiaroscuro effects in the interior resulted in the creation of an articulated structure on the exterior, with varying combinations of volumes decorated with stylistic elements from antiquity, such as pilaster strips, hanging arches, and blind arcades.

The abbey of Cluny (begun 10th century), thanks to the compositional innovation of a second transept to increase the church’s capacity, is the most grandiose layout of all the Middle Ages. With a nave and doubled aisles and an ambulatory choir with radiating chapels, a large narthex, and seven towers, it is such a monumental structure that the involvement of the great abbots, notably Peter the Venerable, was probably decisive in both its planning and execution. Note: Founded in 909 by William Duke of Aquitaine, the Cluniac order became well known for its artistic expression and kept up to date on technical innovations in architectural design. The order saw the liturgy as the focal point of monastic life and celebrated it with an astonishing magnificence, making use of enlarged spaces for choral singing and numerous altars for private masses.