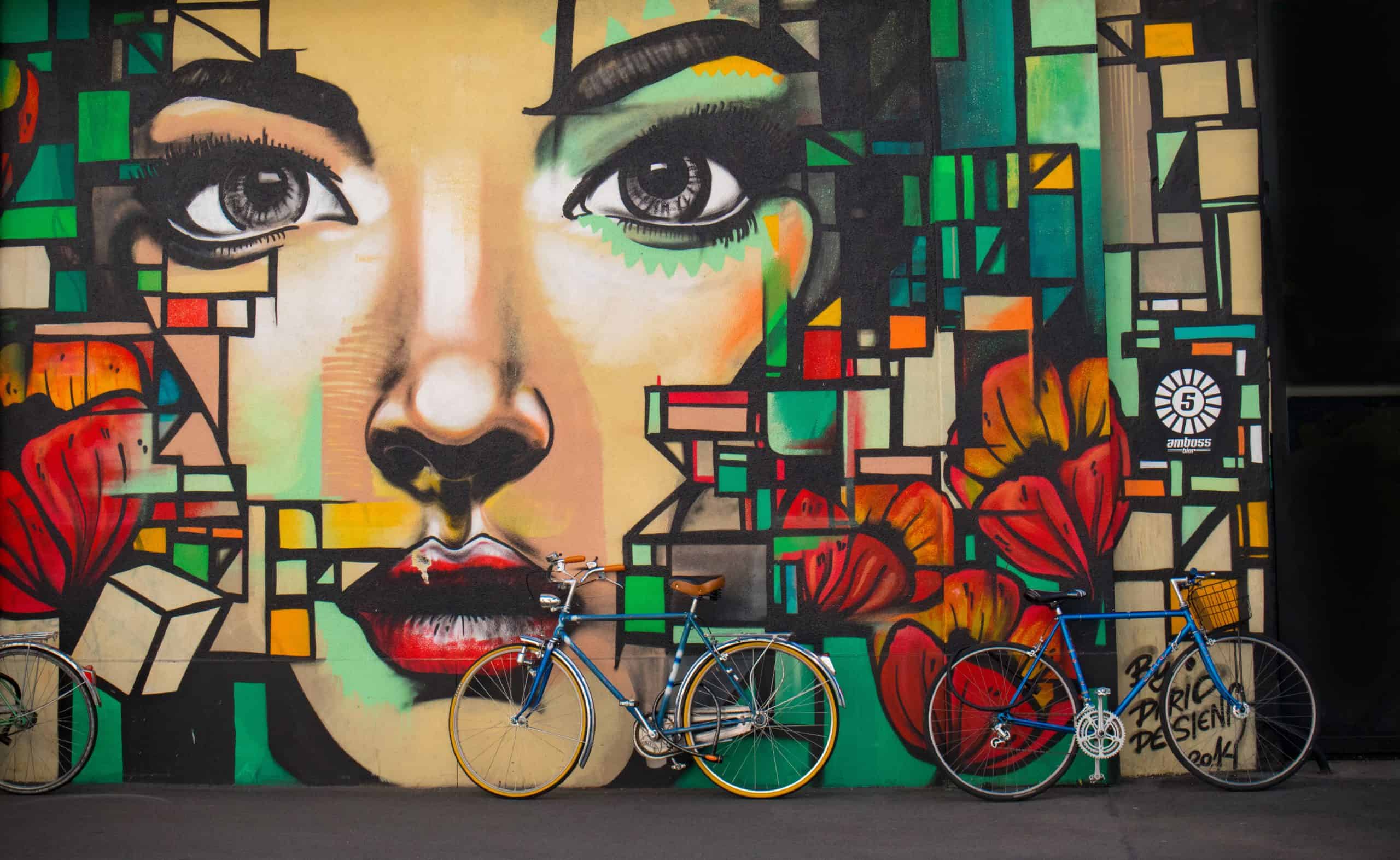 To talk about Greek art it is necessary to refer to ceramics since precisely in the decoration of amphorae, plates, and vessels, whose commercialization was a very productive business in ancient Greece, it was where this art could be developed.

The Evolution of Greek Art

In the beginning, the designs were elementary geometric shapes. Hence, the denomination of geometric that receives this first period (9th and 8th centuries BC) that hardly stood out on the surface.

With the passage of time, they gradually became rich until the volume was collected. The first drawings of plants and animals framed by guards called “meanders” appeared. In the next step, during the archaic period (7th and 6th centuries BC), artists drew and conceptualized the human figure in very stylized graphics. In the midst of the new naturalistic tendencies, it became more important in the service of mythological representations.

The organizations of scenes involved parallel horizontal stripes that allowed their reading by turning the ceramic piece. With the replacement of the punch with the brush, the paths became more accurate and detailed. Painted ceramic pieces begin to experience a remarkable decline during classicism (4th and 5th centuries BC) to resurface triumphant in the Hellenistic period (3rd century), completely renovated, full of color and richly decorated.

The first Greek art sculptures (9th century BC) were small human figures of very malleable materials, such as clay, ivory or wax. It was not until the archaic period (7th and 6th centuries BC) that the Greeks began to work the stone. The most common motives of the first works were simple statues of boys (kouros) and girls (korés). Smooth and rounded shapes, these figures reflected in the stone an ideal beauty.

These figures were very similar to the Egyptian sculptures that had served as a model. With the arrival of classicism (5th and 4th centuries BC), the Greek statuary evolved into its own character and finally abandoned the primitive oriental patterns. Thanks to the study of the proportions, recreations of human anatomy became possible. This included the faces, which certainly had definite expressiveness and realism.

The Advancements In Sculptures

The introduction of the concept of “contrapposto”, a position by which the sculpture rested totally on one leg, leaving the other free. Additionally, the principle of dynamism took shape in the representations of athletes in full action. Some of the great artists of classicism were Policleto, Mirón, Praxíteles, and Fidias. But, it is also important to mention Lisipo, who, trying to capture the true features of his face, achieved the first portraits.

During the Hellenistic period (3rd century BC) the inherited forms of classicism received even more emphasis and highlights. Thus, as a result of this reception, works of unparalleled monumentality and beauty emerged, such as “The Colossus of Rhodes”, thirty-two meters high. It should be clarified that both for its religious and decorative function, the sculpture was closely linked to architecture. Evidence from the statuary works of the facades, columns, and interior of the temples stand tall under this discussion.

The temple was, without a doubt, one of the most important legacies of Greek art to the west. It was quite simple. A rectangular room that had access through a small porch and four columns, and supported a ceiling quite similar to the current gable roof. In the beginning, this was the scheme that marked the canons.

From the improvement of this basic form, the configuration of the Greek art temple took place as we know it today. In the beginning, the materials were usually adobe for the walls and the wood for the columns. But, from the seventh century BC (archaic period), stones eventually replaced them. It allowed the addition of a new row of columns outside (peristyle). Thus, the advancement of construction across the world was actually monumental.

Difference In Ionic and Doric

Then the first architectural orders emerged: the “Doric”, to the south, on the shores of the Peloponnese and the “Ionian”, to the east. Doric temples were rather low and solid. The thick columns lacked base and the shaft was grooved. The capital, very simple, ended in a molding called equine. The columns supported an entablamiento (system of cornices ) composed by an architrave (inferior zone) and a frieze of tríglifos (corrugated decoration) and metopes.

The Ionic construction, of greater dimensions, rested on a double row of columns, something more stylized, also of the corrugated shaft and with a solid basement. The capital culminated in two graceful scrolls and the friezes were decorated with reliefs. Later, in the classical period (5th and 4th centuries BC), Greek architecture reached its peak. To the two orders already known the “Corinthian” was added, with its typical capital finished in acanthus leaves.

The shapes were further stylized and the third row of columns was added. The Parthenon of Athens is the clearest illustration of this brilliant Greek architectural period.

In times of Hellenic domination (3rd century BC) the construction, which retained the basic forms of classicism, reached the peak of lavishness. Columns of richly ornate capitals held friezes worked in relief of elegance and insurmountable invoice.