Greek Art: Its History & Origin I Top Facts You Should Know 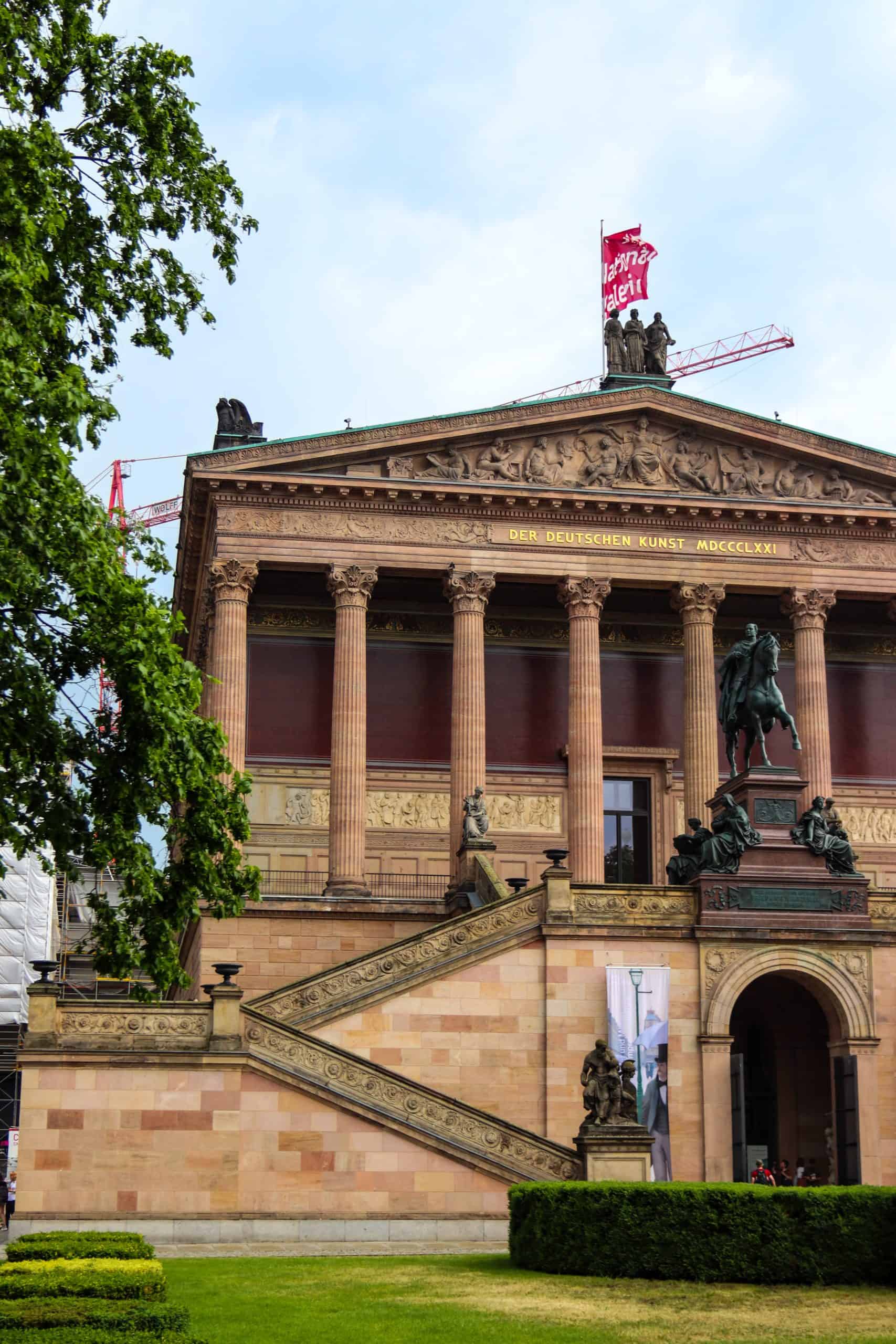 Greek art is the result of the fusion of different components that developed over time. Moreover, most historians and art experts have determined that Greek art is the basis of all Western culture.

Then an extensive tour of Greek art is something special- its history, from its origins to the present day, discovering its characteristics, its evolution, its mysteries and much more of the culture that inspired and continues to inspire in our days.

The Dark Age goes from the end of the Mycenaean world to the beginning of the archaic era. This was the ‘dark’ stage because only a few references remained from that particular point of time. However, there are those who have the hypothesis that the disappearance of the Mycenaeans was due to the invasions of peoples of northern Greece, who destroyed everything in their path. Another refers to rivalries between themselves and the most accepted hypothesis. Finally, destruction by natural phenomena that would generate large and irreparable catastrophes, both environmental and community.

Greek art manifests itself in the middle of the 11th century BC; its development over time has led it to become the most important influence on the evolution of Western art (see in Ancient Greek Culture). Its most important feature is the reflection of daily life in human figures, mainly in ceramics. However, there is not much information about the few pieces of jewelry, ceramics and other objects found in Ancient Greece. This could have provided something more concrete about the painting of that time. Therefore, Greek painting and even architecture took a little longer to emerge.

The plastic arts were, however, more personal because they reserved it for the elaboration of crockery or dishes in bronze for the wealthiest families in the region. Its constructions were in marble, clay, and bronze. The statues had molds in bronze and, in some cases, made ivory or gold coatings.

Greek Art Has Different Periods Since Its Origin:

These periods arose from the innovative expressions that artists added to their works, without this meaning that from one period to another there was a radical change, that is, that the changes were slow and gradually assimilated by the artists of the time.

Greek art begins between the 5th and 6th centuries BC It is distinguished by the evident expression of harmony and balance that reflect his works, in which the search for beauty and perfection is palpated; why, artists from Europe; Asia and Africa adopted such style.

For the Greeks, the gods had human form, so they used to represent them with sculptures of human beings, which allowed them to feel a close relationship with the god that the image represented.

The monumental Greek archaic sculptures, better known as Kurds, might be thought to be a consequence of the oriental influence that was lived in Greece, during the beginnings of Greek art. As a result, the representation of the gods sitting on apparent throne develops a style of solemn sculptures, which denote strength, power, and beauty.