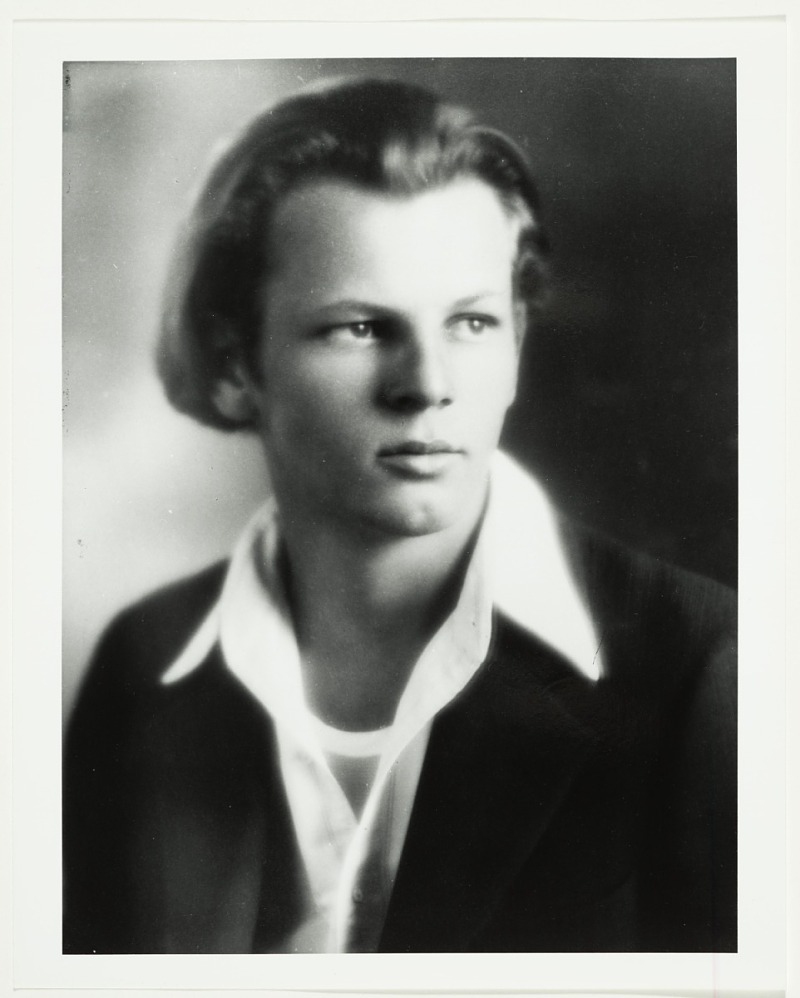 Jackson Pollock was an American painter. He is famous for his paintings with paint that he drips on the canvas. But later in his life, he stopped painting this way and followed the dark painting style. People have different opinions about his paintings, but many think they are perfect. Some of these paintings are worth a lot of money! Jackson Pollock is still one of the most famous painters in the world, and you can learn more about him by reading these nine interesting facts about Jackson Pollock.

He was known as Jack the dripper

He was known for his drip paintings. This type of painting is where you pour or drip the paint onto the canvas instead of applying it carefully. Jackson Pollock was so good at this painting that people started calling him “Jack the Dripper.” He used this technique to make significant and energetic abstract paintings. He sometimes used unusual tools like hardened brushes, sticks, and syringes to get the desired results.

He changes his painting style

Jackson Pollock was famous for his Drip Painting style. But the most interesting Jackson Pollock fun fact is when many people started asking him questions about it, he got really stressed.  He stopped doing that kind of painting and started doing dark paintings(Black Pourings) that nobody liked. Some people say he was going through a phase, but others believe he changed his style because he was sad.

He made a lot of money later in his career

People used to think he was always poor, but that wasn’t true. In the 1950s, when he was in his last phase of life, he made around $10,000. That’s five times the average wage at that time.  Some of his paintings even sold for $6000. Smart art collectors knew that his paintings would be worth more in the future, so they paid a lot for them while he was still alive. After Pollock died in 1956 at 44, his wife, Lee Krasner, benefited from the rising prices of his paintings. 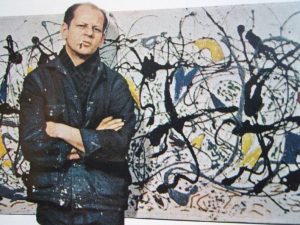 He was having an issue with alcohol abuse

Jackson Pollock had a long-term problem with alcohol abuse. He started drinking heavily when he was just 15 years old. It made him very angry and violent.  People often think that Jackson drank alcohol to help him paint, but that wasn’t true. Alcohol made it hard for him to paint, and sometimes he couldn’t even work when he was drunk.  In 1945, Jackson and his wife moved to Eastern Long Island so Pollack could stop drinking; even this helped him for two years. He produced twice as many paintings during that time. But eventually, Jackson started drinking again, leading to his death in a car accident.

His artwork have been controversial

His painting had a significant impact on art

Jackson Pollock was a famous painter who developed his unique painting style. He would paint on raw canvases and use colours to create pictures. His paintings were well-received by other painters, and many people started to copy his style. Later, other painters like Helen Frankenthaler and Morris Louis also started using this painting.
Frank Stella was another painter who used an “all-over composition” in some of his paintings. Pollock’s paintings have also had a big influence on sculptures, with artists like Richard Serra and Eva Hesse being inspired by him. In 2004, one of Pollock’s paintings was voted the 8th most influential piece of modern art.

His paintings were expensive

His painting contains a fractal pattern

Fractals are patterns that look different when you see them from far away and up close. They are made of one simple pattern that is repeated over and over again. You can find natural fractals like the sky, rivers, and mountains. Physicist Richard Taylor has also found fractals in Pollock’s painting. Pollock dripped paint on canvas to create these patterns. People call this type of painting style Fractal Expressionism. 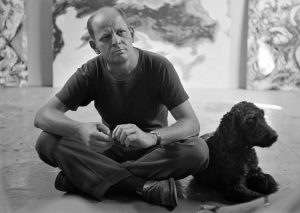 In 1989, a biography of Jackson Pollock was published. Two American authors wrote the book, and it won a Pulitzer Prize. Based on this biography, an American actor and director made a movie about Pollock. The actor playing Pollock won an Academy Award nomination, while the actress playing his wife won an Academy Award for best supporting actress. The film was a major hit, making around 10 million dollars. 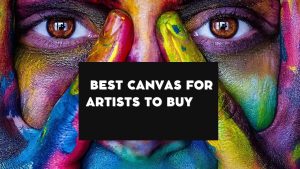 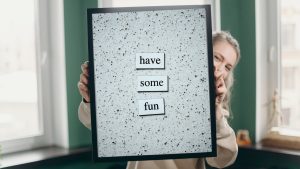 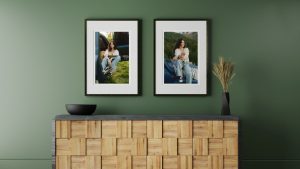 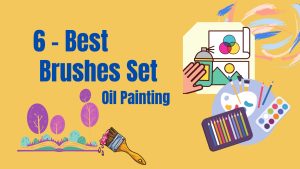 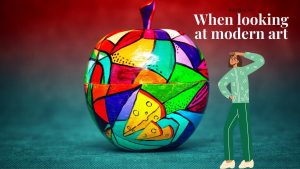