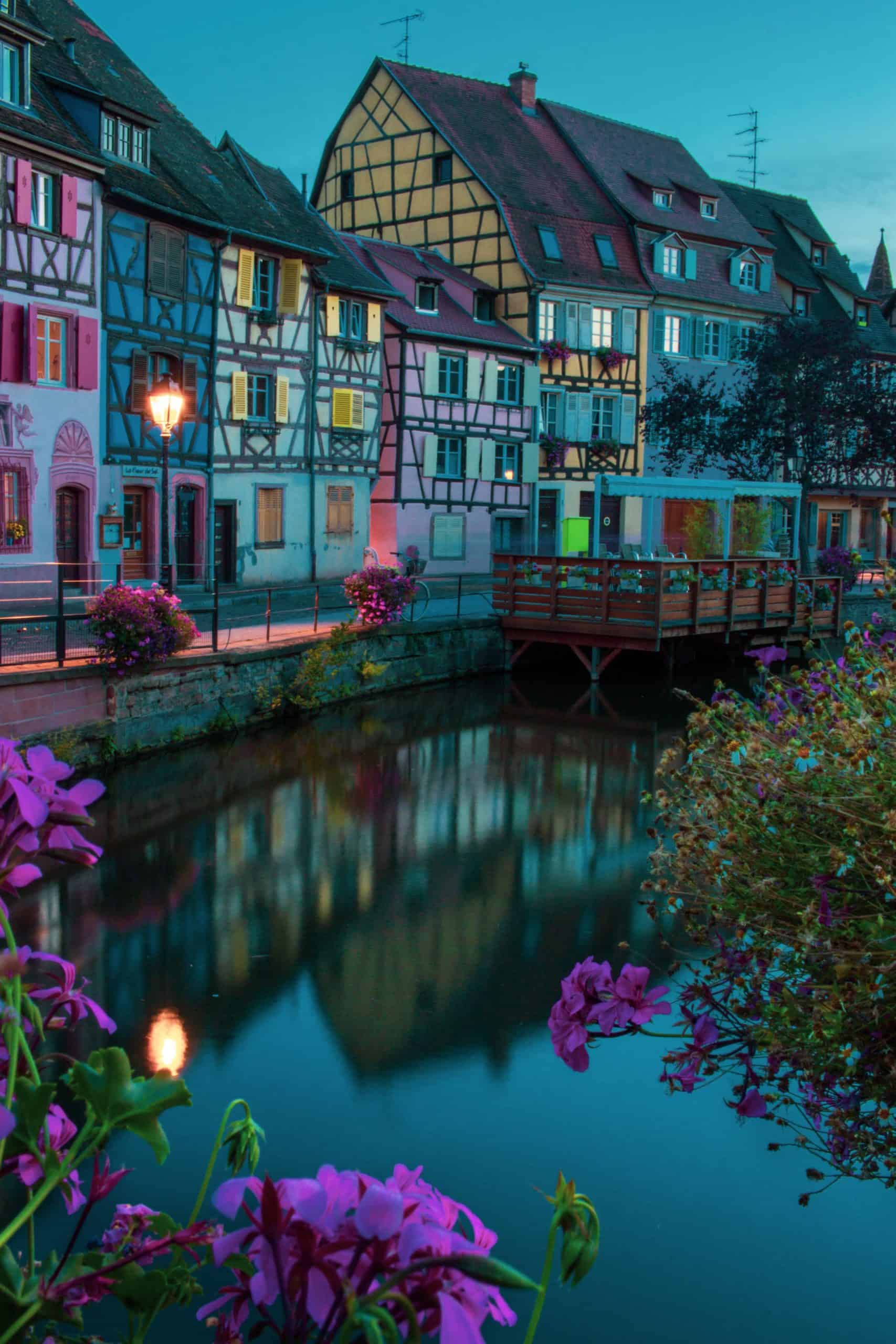 Here is the list of famous painters from Hudson River school that you will find engaging.

He is known as the founder of the Hudson River School, he emigrated with his family from England to America, being very young (17 years old). Cole discovers the beauty of the Hudson River school in 1825, upon arriving in New York, and begins to create his first outdoor sketches. Here he paints some of his most famous works, such as his series The falls of Kaaterskill (1826) of which we offer two canvases (above and below). His great love for the American landscape really develops when he returns from the Old Continent (Italy) where he has perceived a cold and desolate landscape.

Some Notable Works And Characteristics

Home in the forest (1847) is another of his best-known works. Cole runs this landscape the year before his disappearance. Many other later painters will imitate this perfect composition because it inspires calm, peace and colors are judiciously selected (contrasts between hot and cold). The scene is not banal but evokes the happiness of the family. The house, with the skirt of the forest, is on the shore of a lake. Landscape elements, trees, cliffs, mountains, clouds, surround and protect this home-house. The landscape is stunning. The viewer is immediately attracted to the house and the lake as both are situated at a relatively low point of view.

The sky and water occupy half of the pictorial space. Nature, the other half, through an ascending diagonal. It is important to observe several details such as the woman, the children and the grandmother (three generations) waiting for the fisherman to return with something to eat. These broken logs in the foreground are the remains of ongoing logging. They give a depth of field to the paint. Thanks to the proportions of men and animals, the viewer realizes the immensity of the landscape.

At the end of his life, he establishes himself in the Catskills, where he paints the series The voyage of life (Birth, childhood, youth, maturity and old age).

He emigrated as a young child, with his German family to New Bedford (Massachusetts). In 1853 he returned to Düsseldorf to study at his academy and would travel through Germany, Italy, and Switzerland. He is one of the first painters from Hudson river school to represent the grandeur of the American West, highlighting his views of Yosemite Park, the Kern River Valley or the White Mountains. He was considered as the epic painter of the Great American West Below, views of the Sierra Nevada in California.

Bierstadt joined since 1859 on a state expedition that wished to open a new route to the Pacific. No one like him painted the majestic Roc osas, “the American Alps. ” He was part of other routes in the westward expansion and met Yellowstone and Yosemite. He treated the adventure of the settlers and natives alike. Likewise, his photographs quite clearly depict the life of the Indians of the American prairie. He was one of the greatest painters that the Hudson river school ever had.

In this sense, his paintings become a frontier geographical adventure journalism. He knew how to capture the wild and virgin side of the great landscapes of the American nation (Lake Tahoe, Hudson Bay, The Rocky Mountains) so important for the foundations of the patriotic and nationalist project of the American 19th century.