Everything To Know About Neoclassical Art 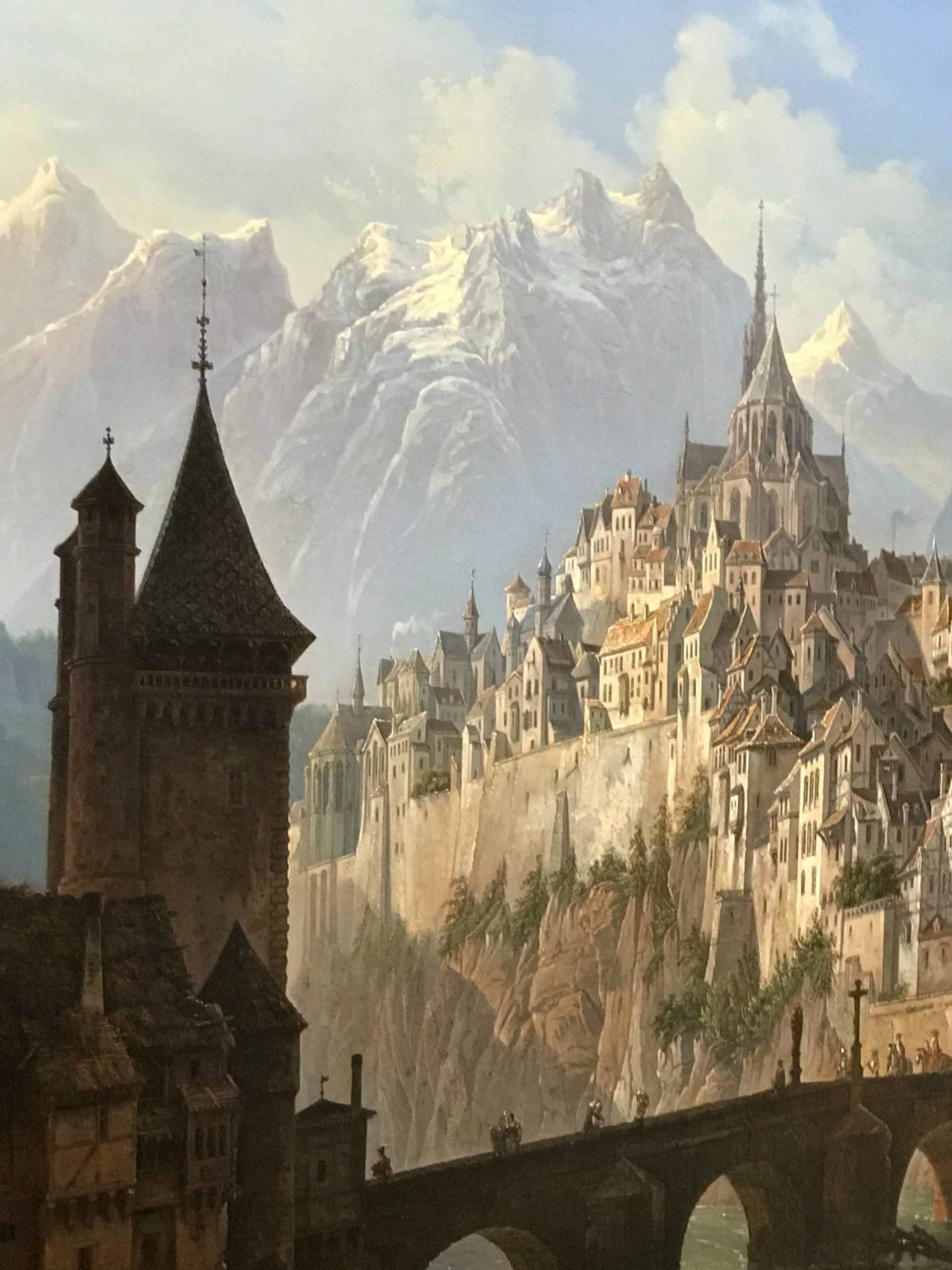 Neoclassicism was an artistic trend based on aesthetics. It was part of the first art movements that was revolutionary in nature and form. Moreover, it has expanded throughout Europe in the mid-eighteenth century and lasted until the next century. Neoclassical art emerged in the intermediate phase of the 18th century. This movement caused a stir in Europe, and remained booming until the 19th century. The desire to oppose the ornate, heavy and dark aesthetics of the Baroque movement, emerged as the most compelling reason behind it.

Neoclassical art was a period that represented the end of the movements and artistic expressions of previous centuries. Thus, it broke with the prominent elements of the previous styles. This artistic style reflects many things, including philosophy, intellectuality, ideas, morals, enlightened ideas, and social movements.

The development of this artistic trend happened in many places in the world, however, Paris became the absolute highlight. Hence, France went on to replace Italy, the city of Rome, to now become the new artistic capital.

The main characterization of Neoclassical art is of its inspiration from classical culture. Generally, the different artists representing this style incorporated a wide variety of specialties from the past, such as ancient architecture.

The main objective of this type of art was to focus on his works feelings and expressions. Thus, it did follow some simple rules and the intention was, in part, to imitate Greek, Roman and Renaissance art.

Neoclassicism art communicates with novel ideas, as opposed to medieval art and all aspects related to the Old Regime.

However, when we refer to Neoclassical art, we must separate them into two currents. One is opposes to the Baroque style in relation to aesthetics. Alternatively, the rigidity and impositions by the baroque art was a striking element with this new current.

Despite this fact, neoclassicism also coincided with Baroque in terms of the exaltation of power.

The other current consolidates the functionality, the rationally treated aspects, and the clarity of the themes and colors, as this symbolizes a growing and progressing society. Likewise, we invite you to read about Rococo.

Normally, the neoclassical art was an artistic expression that faced the excessive ornaments of the Baroque and Rococo eras.

Among the main features of this art, it is that the models used are of Greco-Roman class, that is, with pediments, domes, long columns. So, highlighting the solid, serious elements, and under a concept of horizontality was essential.

What is called statism is used, this is about using elements that are not going to have movement, that is, the curves and arcs are obvious, it is rather straight and leisurely.

It is an art that involves the events that emerged in society in its time. For this, those elements that allow the functionality of spaces, furniture, and other elements are also taken into consideration, and also includes the commitment to seek social development.

As for the neoclassical sculpture, the analysis of personality, naturalness, and the way of socializing who wants to represent was practiced. To capture those details, it was necessary to know the sensitivity of the person, their feelings and their social role.

For the elaboration of their projects, the artists use novel techniques, an example of this is the projection, by means of which the objectives to be pursued are focused, the images that you want are shown.

Neoclassical art is also an instrument of teaching, culturing and education. It transmits teachings of a civilized and straight society.

This last aspect as opposed to the old artistic structure that imposed religious and mystical aspects.

The artist in this stage of the creative currents does not have egocentric aspirations, where the personal figure becomes a genius, but on the contrary, he looks for achievable projects, in keeping with the theoretical aspects of the time.