Everything about the Museum of Fine Arts 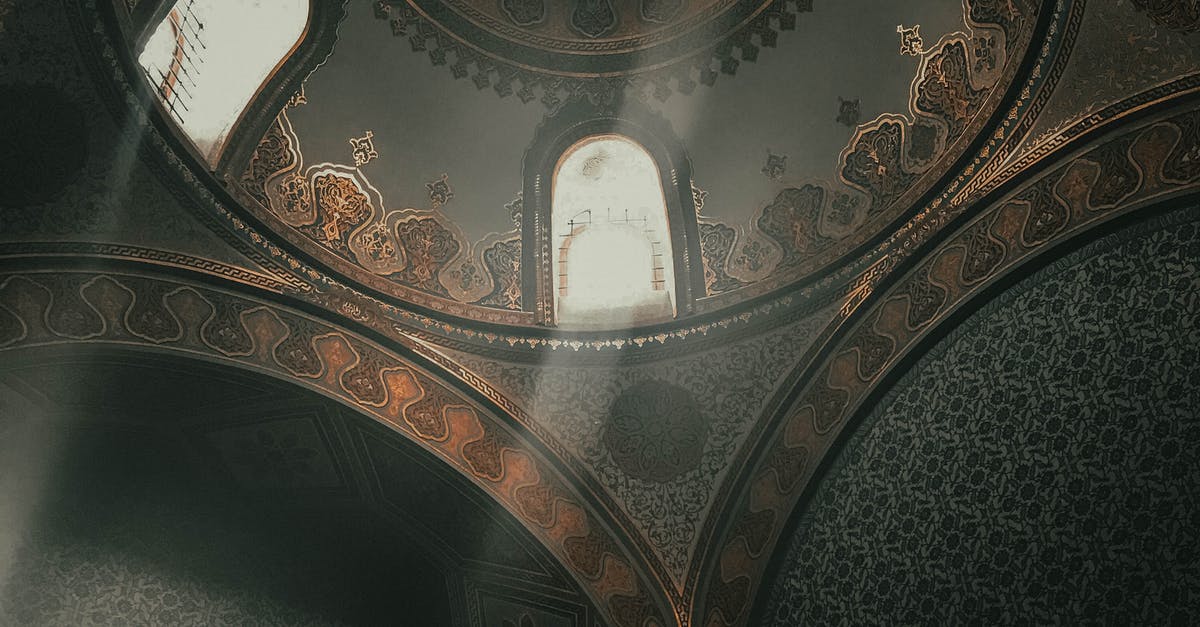 With more than one million visitors a year, it is the 55th most-visited art museum in the world as of 2014.

Museum of Fine Arts is an encyclopedic art museum The Museum of Fine Arts is an encyclopedic art museum. Its collections include paintings, drawings, prints, photographs, sculptures, and decorative arts from the Americas, Europe, Asia, and Africa. The museum has a particularly large collection of Impressionist and Post-Impressionist paintings, including works by Claude Monet, Vincent van Gogh, and Paul Cézanne. The museum also has a large collection of American art from the 18th to the 21st century, including works by Winslow Homer, Edward Hopper, and Georgia O’Keeffe.

The Museum of Fine Arts has the largest collection of works by artist Henri Matisse. It also has some very unique pieces made by Picasso.

The museum is open every day from 10 am to 4 pm with extended hours on Fridays and Saturdays until 9 pm.

It is located in Copley Square next to the John Hancock Tower on the Back Bay Fens across from the Christian Science Center and the Prudential Center. It is a few blocks from South Station, which serves both MBTA commuter rail and Amtrak intercity rail.

The Museum of Fine Arts was originally located in a building at Copley Square designed by its first benefactor, Henry Lee Higginson. In 1908, the museum moved to a space designed by his friend, architect John Russell Pope. The museum later moved again to a building designed by Edwin Francis Lutyens and first occupied in 1909. In 1911, the museum was deeded to the Commonwealth of Massachusetts by Higginson’s estate.

In 1968, the museum opened a wing designed by I. M. Pei, doubling its size to the present. The new wing was constructed with a structural system of steel and reinforced concrete to add another gallery beneath the building’s skylight, which had originally been built for an office tower that has never been built. For reasons of economy and climate control, this solution proved less than ideal, as the new wing suffered from significant moisture infiltration and required a great deal of maintenance.

In 1995, the museum opened its Japanese garden, designed by landscape architect Kengo Kuma. The garden was made possible by a donation from Yoko Ono and John Lennon. In 2006, the museum began a renovation and expansion project that added and reoriented the museum’s existing galleries, auditoriums, and other spaces. The project also added a link to the neighboring Isabella Stewart Gardner Museum via an underground passageway.

In 2007, the renovation was recognized with the Harleston Parker Medal by the Boston Society of Architects for “significant contributions not only to architectural design but also to the City of Boston.”