Everything About Classical Art 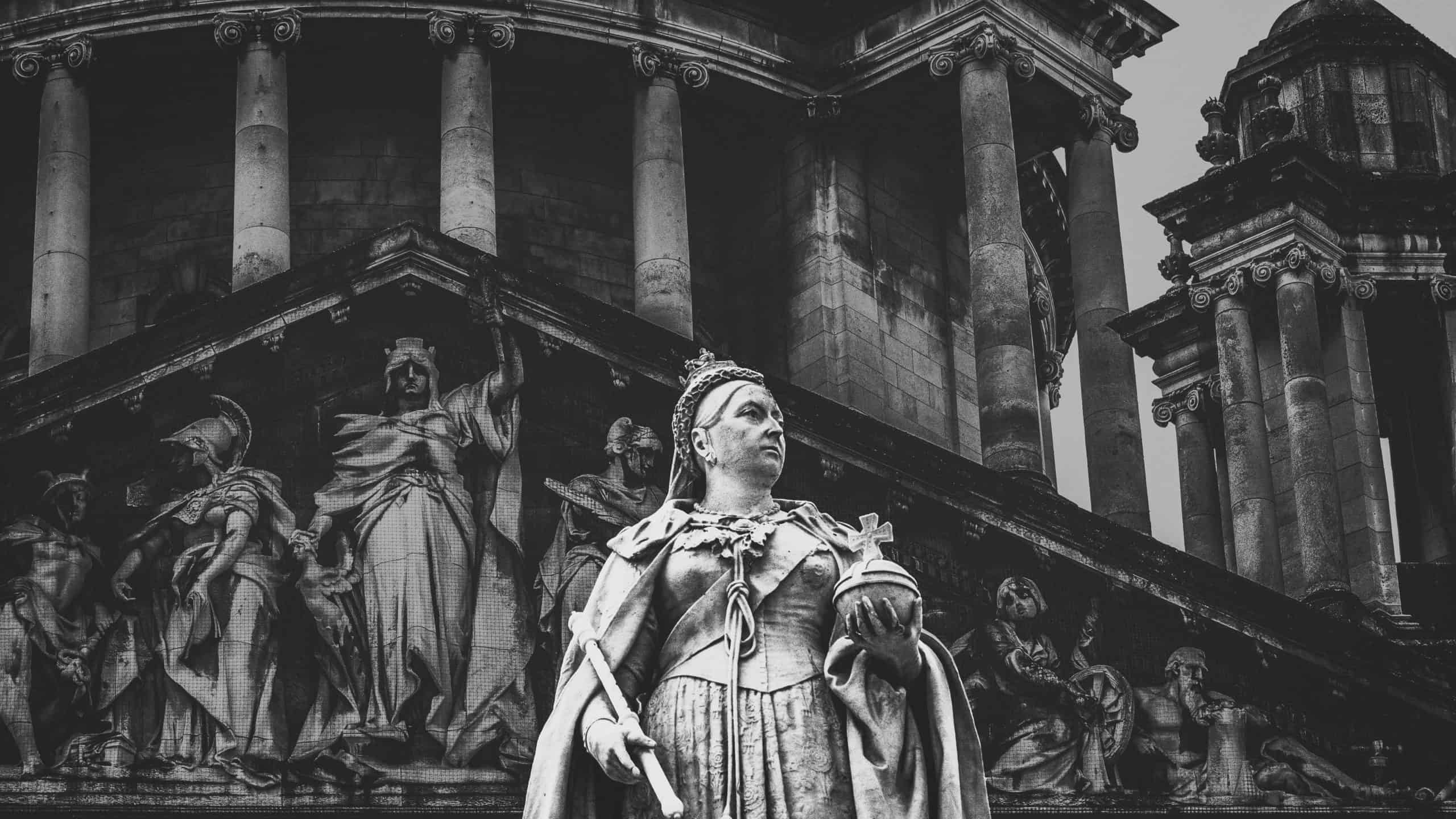 Classical Art and Classical Culture is the name for the intellectual productions of Classical Antiquity. This includes Greek and Roman Art, or Greco-Roman culture. During the Renaissance, related to something that the culture had lost, and people try to imitate it as much as possible (mimesis).

They include the different forms of Greek literature and Latin literature (such as poetry, theater, history, and philosophy). It also involves all the fine arts (sometimes extending to all material culture).

Its temporal limits are as imprecise as those of its corresponding age. This involves the time period from the 8th century BC to the 5th century AD; or ending in the third century AD. It’s because from the fourth century AD the cultural hegemony of Christianity would begin. It also involves the beginning of the Third Millennium BC. Thus, it includes both the Minoan civilization and the Mycenaean civilization).

Customizing in two authors, the classical culture would go from Homer to Apuleyo; in two works, from the palace of Knossos to the Trajan Column.

In Greece, the name of the classical art period is historically equivalent to the Pericles century. This refers to the time from the middle of the fifth to the middle of the fourth century BC. On the other hand, for Rome, the same refers to the last centuries of the Roman Republic ( 2nd century BC) until the first centuries of the Roman Empire, with the Antonines (2nd century AD).

Classical Art And Culture As A Cultural Heritage Of The West

During the debates of the drafting of the European Constitution Project, one of the issues discussed was the cultural and civilization roots of Europe. The text of the Treaty is an express quotation that puts the classical roots. It also speaks to the Christian roots of the continent at the same level.

What Is Classic Art?

The classical art is the set of art forms that blend from the various influences of a humanist society like Greek, which continues even in the Roman world, to try to express the sensitive and sentimental vision that had the artist about the world, whether it was this real or imaginary world. This art style in addition to including the basic disciplines that all arts include (painting, architecture, and sculpture) also includes literature in different ways, both Greek and Latin literature. In the latter literature, poetry, theater, and philosophy are included. It develops during the first millennium BC and until the first half of the first AD, as a plastic expression of the union of Greek and Roman civilizations.

However, although this type of art can be observed in several countries as it was a group of different cultures, where it was most prominent in Greece and Rome, in Rome, it lasted a short time and although many works of this kind of Art are not as abundant as there are in Greece.