What Is The All Hype About Modern Art  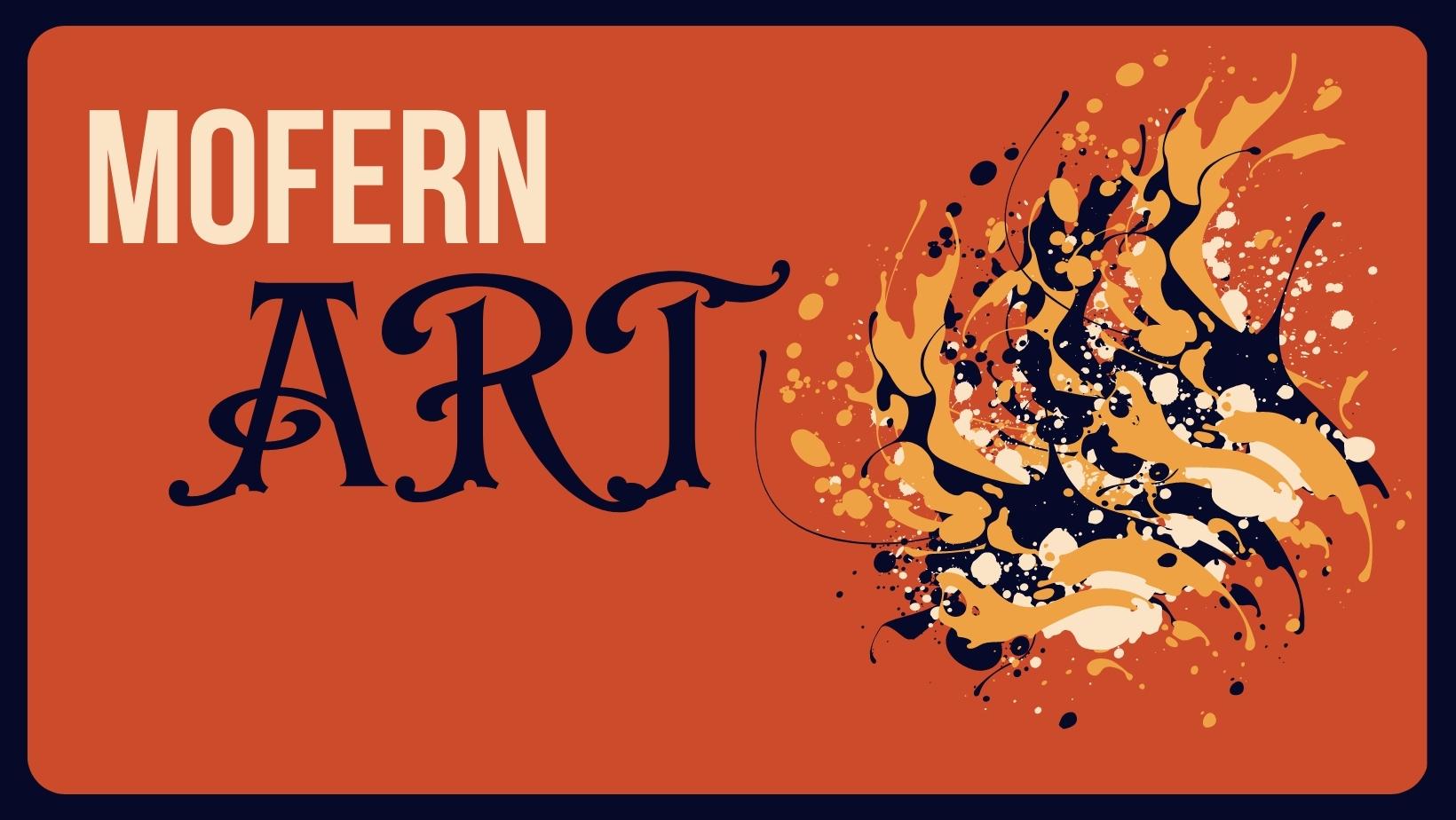 Modern art is a term used to define Artwork from illustrators, painters, architects, and painters during the mid-nineteenth and late-twentieth centuries. The term contemporary art often misunderstands modern art. Since both these terms are used to define something current, modern art emerged from the period when modernism was a whole new concept, and those new concepts evolved the art style and spread drastically worldwide.

Modern art is more like a stimulus that boosts independent thoughts and emotions. It provides an excellent opportunity to grab new ideas and adapt them to our lives. There are various styles and movements involved in modern art large, I.e., innovations, techniques, processes, refusal of old-fashioned traditions and values, abstraction, experiments with material, prioritizing intuitions, feelings, etc.

The artists who pursued modern art changed the perception of the art world forever, and their creations and style remain popular choices for art lovers and to display on house walls. The paintings are available in all sizes and shapes, I.e., Modern art large, simple modern art, modern art small, etc.

Read More About: Choose the Best Canvas for Painting

Painters worked to showcase their experience of the emergence of modern life in creative ways. Modern art has applied to a wide range of artistic genres for over a century; it is defined as the artist’s intention to use real-world subjects in their art in unique ways and rejects conventional style and values.

It is widely known as the catalyst for modern art, which challenged the traditional painting style’s firm rules and realistic approaches. The movement arose in 1872 when Claude Monet used blurred brushstrokes and a vivid color palette to paint Impression Sunrise. This style of simple modern art influenced French painting and dominated over the next century with impressionist artists.

Artists like Paul Cezanne, Vincent Van Gogh, and Paul Gauguin adopted the unconventional and distinctive style of simple modern art; they got inspiration from artistic freedom initiated by the impressionists. This radiant movement began in the 1890s and showcased an emotional interest and a tendency for vague interpretation over factual representation.

Les Fauves, including Andre Derain, who founded fauvism, and Henri Matisse, belong to a group of Avant-grade artists who initially emerged in the early 20th century. Fauvism preferred unrealistic tones like post-impressionists and signified their perceptions in their creations, which feature somewhat abstract styles.

Artists from Germany and Austria initiated experimentation with their techniques before World War I. These painters, then called Expressionists, incorporated the innovative style of other contemporary trends. Expressionist artworks included vivid, artificial hues and unconventional iconography with post-impressionist and fauvist Artwork.

Cubism represented the transition of modern art toward abstraction and is defined by its shattered, fragmented forms. The avant-garde movement was started in 1907 by Georges Braque and Pablo Picasso, and it manifested as wacky paintings, three-dimensional sculptures, and advanced collages. The personal nature of creation was emphasized by cubism, as it was by other modern art groups.

In 1920, a few visual artists like Max Ernst, Joan Miro, Salvador Dali, and others mutually founded Surrealism based on the subconscious. André Breton once wrote in Manifestoes of Surrealism that the movement lacked “any restraint exerted by reason, free from any aesthetic or social concern” and that it ” which was ended in a broad group of dreamlike depictions coming from the artists’ imaginations.”

In the middle of the 20th century, a progressive group of artists discarded the traditional painting style to promote unique and abstract aesthetics. These artists, known as Abstract Expressionists, prefer the artistic process and contemporary traits like composition, feelings, hues, and emotions.