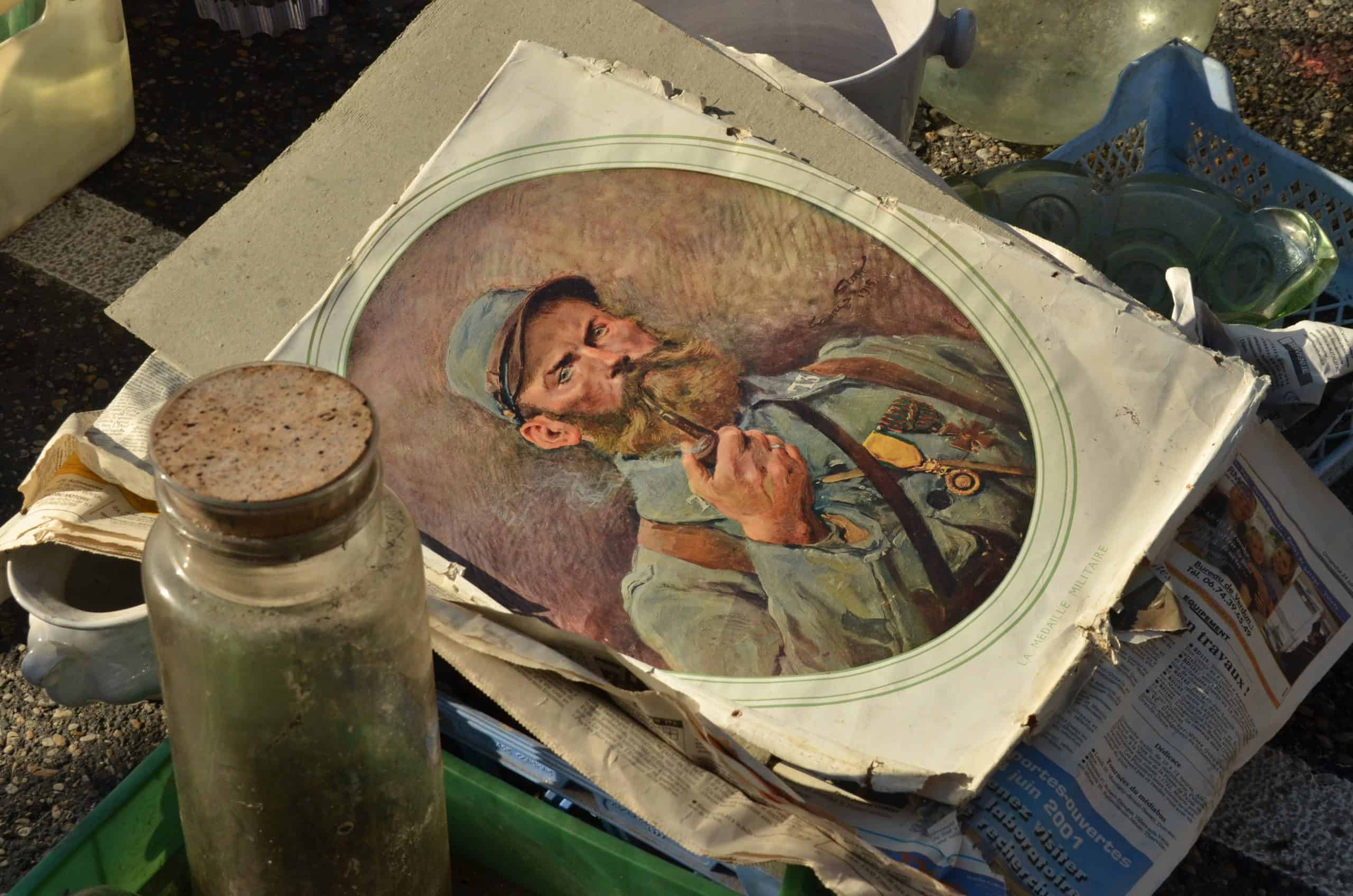 Classicism Art is an aesthetic and cultural movement that took place in the eighteenth century. An artistic current that served as a trigger for the passage from the Modern Age to the Contemporary Age. The French Revolution is another important cause of this style that lies between the Baroque and Romanticism and of which we explain its most outstanding features.

Classicism Art refers to 17th-century French painting. It finds its source in Italy, with the painter Annibal Carrie. This movement wants to get rid of all the artifice of Mannerism. It also seeks to take the opposite of another current that develops in parallel: the Baroque.

Classicism finds its inspiration among the masters of the Renaissance: Michelangelo and Raphael but also in antiquity.

This current also has a political function. Classical painting serves to show the power of absolute monarchy under Louis XIII and especially Louis XIV. It values these sovereigns and the strength of their kingdom without taking into account reality. One moment, the state has no more money but the king continues to live in luxury. Not to mention propaganda, we can say that classical painting is an art of appearing.

The style of Classicism Art is based on the classic models and beauty ideals of Ancient Greece and Roman civilization. A cultural movement that is based on harmonizing the content through the maximum representation of forms. Likewise, the balance and sobriety are other aspects that stand for the achievement of works of exact proportions.

Everything related to the imperishable returns to the front row as regards issues. Moreover, the religious base that prevailed in recent years banished the great deeds and mythological accounts of the past eras.

Classicism Art – Illustration As A Basis

The current of the Enlightenment is born that was born in France throughout the eighteenth century becomes a true basis for Classicism. Therefore, it was an intellectual process in which reason was the central axis. Theories of well-known authors such as Voltaire, Rousseau or Turgot flood the minds of the artists of Classicism to make the best of them.

The Rebirth Of Music

Classicism time frame is that stage in history in which music begins to have real importance for artists. Generally, the refined and elegant compositions flooded the great rooms and attracted a large part of the population in unprecedented shows. Composers, such as Mozart, Beethoven or Haydn defined the personalities of a period in which the vastness of the opera came to the forefront, alongside other developments. However, without forgetting the importance of an orchestra divided into strings, winds, and percussion.

As for the painting section, it can be said that the comparison of this era with the previous ones leaves a little to be desired. Authors such as Carracci or Lanfranco are defined as some of the best known of Classicism. Thus, it is an artistic current in which the main theme was based on the reproduction of historical and mythological scenes.