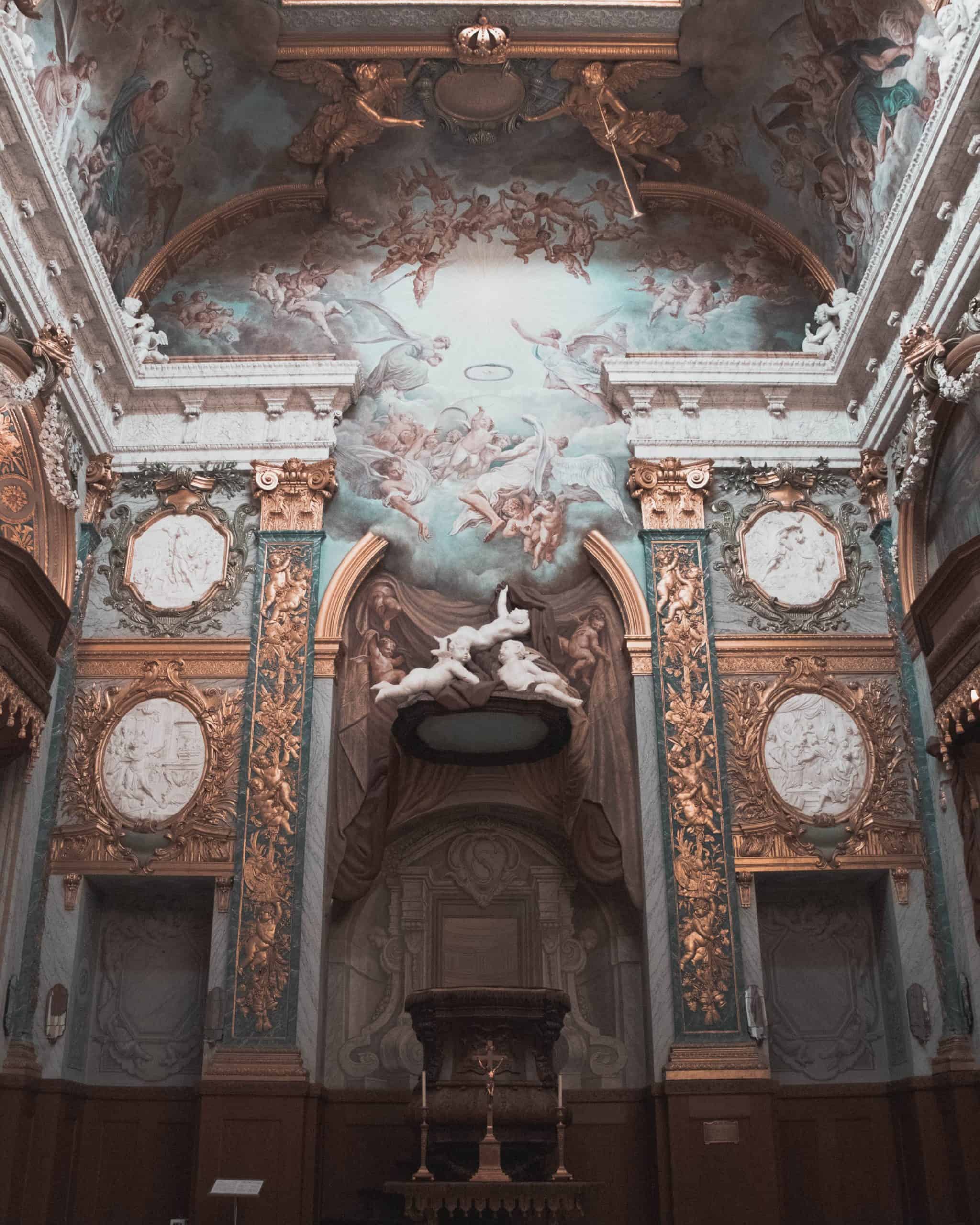 Baroque art is undoubtedly one of the best ways to manifest and take advantage of creativity and human imagination, so that we, mere mortals, can create something immortal, and also very beautiful.

It is not a secret that art has evolved during different periods and periods of time, from the Renaissance to Contemporary Art, appearing due to political or social needs or simply by incitement by the artists themselves, all have expanded and have left a mark on the history of the entire world, and Baroque Art is not far behind.

What Is Baroque Art?

Baroque art in its most extensive artistic expressions is a complicated event of social, political, and religious temperament. The baroque is the continuation of the Italian mannerism that prevailed during the first half of the 16th century. If the mannerism approached using the classical criteria with confidence, the baroque that followed him abandoned the classical fortitude to formulate a world in movement and agitation of the senses.

How did Baroque architecture and artwork create?

The Counter-Reformation was the first of three significant trends that impacted baroque art. After the Council of Trent (1545–63), the Roman Catholic Church adopted a propagandist strategy to combat the spread of the Protestant Reformation, using art to bolster the public’s trust in the church. The resulting Baroque style was both sensual and mystical. At the same time, a naturalistic approach made the divine image more approachable for the average churchgoer, dramatic and illusory techniques were employed to elicit devotion and express the magnificence of the divine. The second trend was the strengthening of absolute monarchies; massive Baroque palaces were constructed to demonstrate the authority of the centralized state, a phenomenon best seen at Versailles.

Commonly in baroque art, there is a birth of light known as “tenebrism.”

Tenebrism refers to the intentional contrast between light and darkness, as in the shadows, in order to give drama to the works. This contrast is intended to exert an effect on the emotions of those who come to observe the piece and add intensity to it.

Realism is one of the most important aspects of baroque art. One of the best exhibits of this is the piece “Saint George and the Dragon”, made by Rubens. In it, St. George is presented as a man with the appropriate features and amount of musculature and with armor that met the design of those existing for that time. The same happens in the case of his horse, which is represented in the position of a fighting animal, with a free and brave spirit but very loyal to its rider; at the same time, its physical characteristics also adhered to that of a well-fed and healthy common horse.

The lines help to observe the movement and are often displayed in baroque parts. The shortening of the wings – by subtracting the length of the lines in the drawing to give an illusion of extension in space – contributes to the sensation of movement

Many of the artists who applied the Baroque style knew the concept of time and used it to convey the force of nature and also the role of time itself in the process of life.

An older man who symbolized “Father Time” was included in a large number of pieces to illustrate that time is coming for everyone and the strategic positioning of people in each job gave the feeling that time is moving forward and backward.