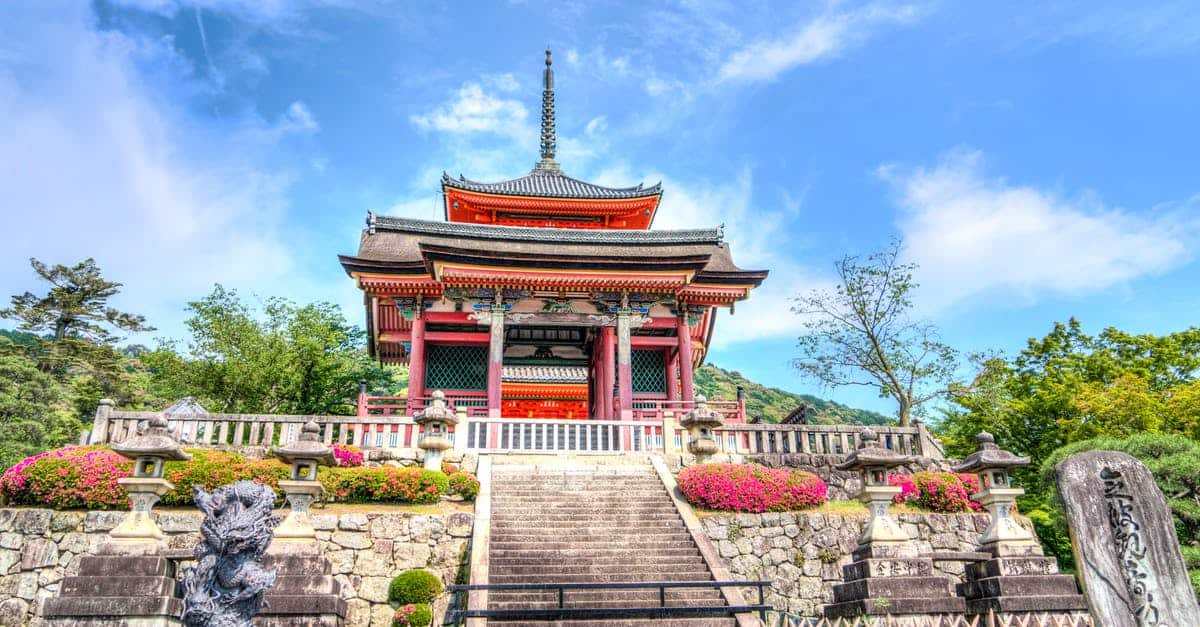 Painting has always been the perfect way for the Japanese to showcase their skills and talents. Japanese famous artists have developed various painting styles like ukiyo-e (woodblock paintings) and Sumi-e (ink paintings), which are quite popular worldwide.

Rimpa School and Kano School are the two places where various Japanese artists have turned themselves into remarkable personalities. These schools are still active, and many aspiring painters try their luck to shine in the art industry. Today, we’ll be talking about some Japanese famous artists and their masterpieces. If you are an aspiring painter, then read this article until the end. Murakami was very young when he realized contemporary art is underrated in Japan. Japanese artists only believe in curating 2D images for centuries, and youngsters still follow this trend. Murakami gained success when he combined both high and low art in Japan. Murakami used Japanese art principles with post-war pop culture and introduced the superflat art movement.

Some of Murakami’s famous masterpieces are Tan Tan Bo, Smooth Nightmare, and My Lonesome Cowboy. The prominent and only master of ukiyo-e (woodblocks painting), Hokusai is honored internationally; he inspired most Asian artists. Surprisingly, Hokusai’s masterpieces came when he turned 60, and no introduction is needed for his contribution to the Japanese art industry.

Sesshu was not only famous in Japan but China as well. Sesshu was the one who encouraged the Japanese to learn and believe in Sumi-e (ink-painting). Sumi-e was founded by Tensho Shubun. Sesshu was very inspired by the paintings of the Chinese Song Dynasty. He used multiple colors, lines, flatter space effect, lights, and shadow for making Japanese characters.

His biggest achievement was Japanese honored him as the greatest painter of Japan. He influenced many artists that still believe in the Sumi-e painting style. There is one unknown story related to Sesshu’s life that hardly anyone knows.

Sesshu was punished by his teacher for disobeying in the class. He was tied with a pillar for a couple of hours. When his teacher returned, he was shocked to see Sesshu painted a mouse on the pillar with his tears. The painting looks like the mouse is standing near to Sesshu’s foot. His well-known masterpiece was Sansui Chokan.

These Japanese artists have played a significant role and will keep inspiring budding artists. However, there is a noticeable lack of Japanese female artists because of conservative culture and traditions. We hope that females also get the freedom and opportunities to showcase their skills and talents to the entire world.